Book Review for “Which Way?” by Theodora Benson.

Summary: “‘There was no one in the room. Blinds and curtains were closed; the light of the skies, if any, was shut out. … Only the fire was alive, consuming its life-for what? Then the door opened and as Claudia came with hurried steps into the fire’s glow, two open letters in her hand, the telephone began ringing. She shut the door and turned up the lights.’ Claudia Heseltine returns to this moment three times in a series of parallel narratives. As the novel presses the re-set button, she accepts each invitation, one by telephone, two by letter, to a specific social event, and in doing so her life goes down a different path with its own possibilities and achievements, sorrows and disappointments. This is an inventive novel, published in 1931, which contemplates the consequences of a single decision.” 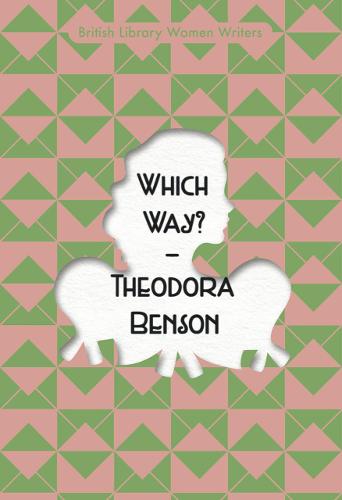 As I mentioned in my announcement post, fellow blogger Simon @ Stuck in a Book talked about this book back in March on his blog, and I immediately put it on my wish list (along with a whole bunch of others, obviously). The concept, while a touch unusual, isn’t at all magical, but it does sound very creative with a unique concept. If you’ve ever seen the movie Sliding Doors with Gwyneth Paltrow, you’ll get the idea here. However, Benson takes it one step further and instead of two different outcomes, she gives her protagonist three avenues to go down. How difficult is that to do in just a tad over 200 pages?

Okay, I must admit that I started to get a bit frustrated with this book for a while. You see, before Benson sends Claudia down the three different paths, she delves into Claudia’s life before she gets those two letters and the phone call. In this, she introduces us to important people in Claudia’s life, such as her best friend Eileen. In addition, Benson sets us up regarding Claudia meeting three men, Hugo, Guy, and Lionel, who each play key elements in the three parallel stories. She also details the different locations where most of these stories take place. While this proved to be very useful once I got into each of the three universes, until I got that far, I actually felt a touch bored by all that. In short, I really wanted the book to reach the starting line. Mind you, once I got there, I was sad when each of the races were done.

Granted, the language here may feel a bit dated to our modern-day ears, but even when it was published, it must have sounded fairly sophisticated. Benson writes about the consequences of our choices, and that’s probably why this is considered a classic. We all know that in every situation we find ourselves, we wonder about all the “what ifs” that might have changed things. However, Benson also seems to say that even when we had the chance to make a different decision, our own personalities might influence similar outcomes even when it seems like we’re on divergent paths. With this, I don’t think that Benson held Claudia in very much high regard. In all of these stories, Claudia is portrayed as being mostly selfish, to one extent or another. Either she doesn’t care that the man she’s with is married, or she is too intent on satisfying her own pleasures/desires to think about how her actions might hurt others. Furthermore, Claudia is about the least self-aware character I’ve ever read. She’s impulsive, and doesn’t think things through. She’s also stubborn, and once she’s made her choice, even if she has some niggling regrets, she’s going to go through with her plan. True, with maturity (as much as she does gain), she does back down here or there, but never really admitting she was wrong.

All of this is to say that what you’ll get with this book might not be the most exciting of stories, but it is probably one of the most fascinating character studies I’ve ever read. Given that Benson has the chance to paint Claudia in three different ways, I was surprised at how similar they were, deep down. That doesn’t mean that Claudia lives the same life in all these versions, but rather, despite the outward trappings of who she ends up with, and the way she lives her life, Claudia is and always will be Claudia. I’m so glad that I picked this book up, and thrilled that it was my Classics Club spin choice. I’m going very warmly recommend it to lovers of classics who are looking for something a bit different. However, due to the slowness of it getting going, I think my most appropriate rating is 4.5 stars out of five.

This book was originally published in 1931. However, British Library Publishing re-released this novel on September 16, 2021 as part of their British Library Women Writers series. This book is available to purchase (via the following affiliate links) from Amazon, Blackwell’s, Foyles, The Book Depository UK and The Book Depository US (both with free worldwide delivery), Waterstones, WHSmith, Wordery UK and Wordery US, Kobo US (eBooks and audiobooks), the website eBooks.com, Booksamillion.com, iTunes (iBooks and audiobooks), new or used from Alibris, used from Better World Books (promoting libraries and world literary), as well as from as well as from Bookshop.org and UK.Bookshop (to support independent bookshops, especially during the COVID-19 pandemic) or an IndieBound store near you. 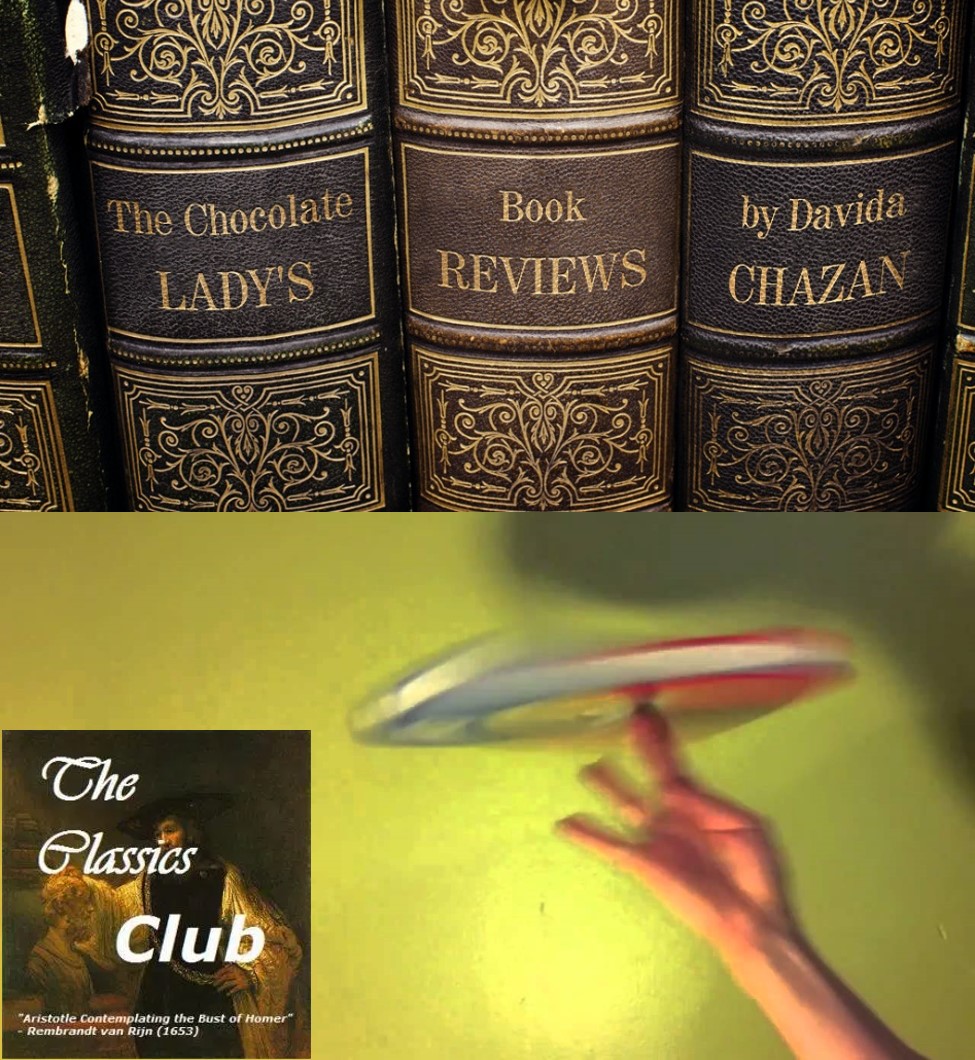