Book Review for “The Spanish Cape Mystery” by Ellery Queen (#9).

Summary: “The Godfrey family is vacationing among the picturesque rocky cliffs of the North Atlantic seaboard, expecting peace, quiet, and, perhaps, a bit of golf or tennis. But one dusky evening in an isolated spot on the grounds of Spanish Cape, Rosa and her uncle David get into an argument about her secretive romance with one of their guests, the roguish John Marco, a handsome cad with a yellow roadster and no visible source of income. That’s when a towering one-eyed man with a .38 revolver emerges from the twilight. When renowned sleuth Ellery Queen arrives the next day from New York City, looking forward to a summer getaway on the coast, he realizes his trip will be no walk on the beach. Rescuing Rosa, he discovers her captor mistook David for John and struck the former down instead. But Ellery  has more work to do when Rosa’s shady sweetheart is found stone dead and stark naked . . . aside from a black fedora and a theatrical-looking opera cloak. There are plenty of guests and members of the household who might have wanted John dead, but who did it—and what in the world happened to the victim’s clothes?” 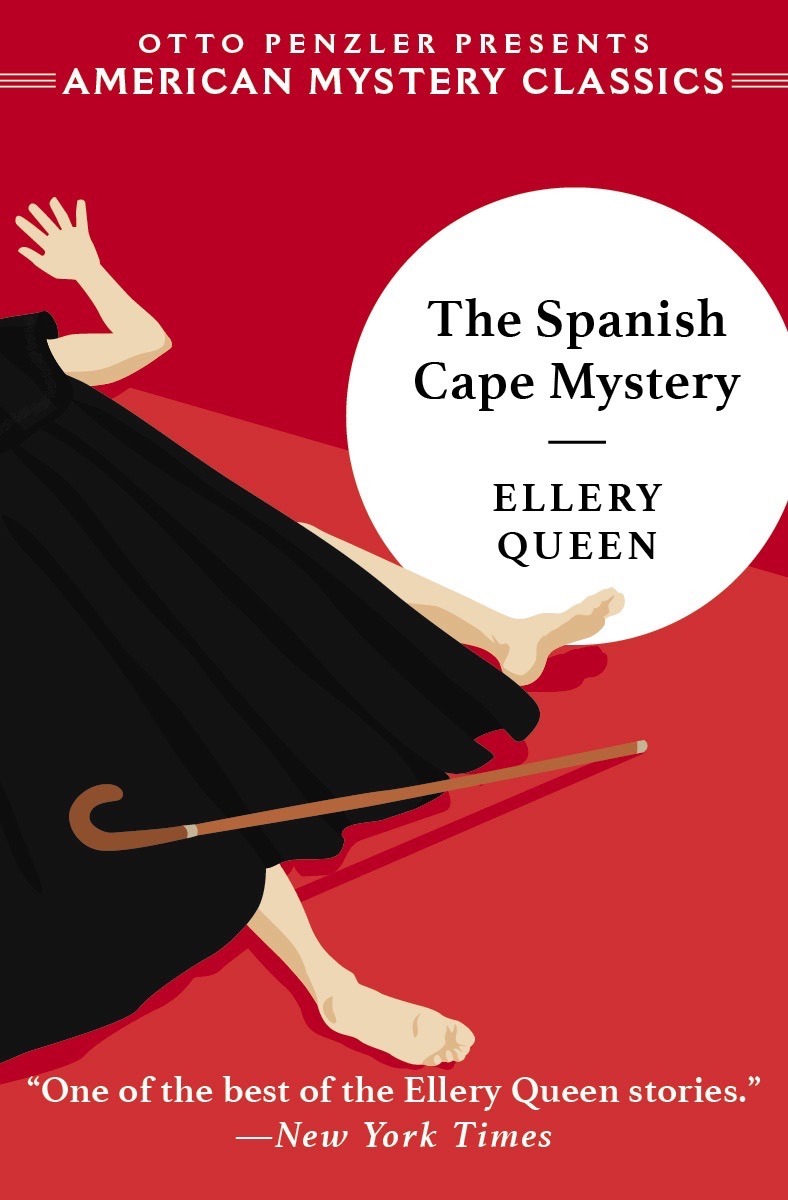 Finally, after several attempts to get one of these American Mystery Classics books, I received approval, and I’m really glad I kept trying (maybe I wore them down)! Now, it isn’t as if I hadn’t heard of Ellery Queen, because I had. See, I distinctly remember enjoying a TV series that aired when I was in High School, so the famous detective was squarely in my radar practically all my life. Also, when I was reviewing books for one website, I wrote an accompanying article about collaborative authors, and as most people know, Ellery Queen, who is listed as both the author and the main protagonist, was actually two cousins writing together under that single pseudonym. But I’ve never had the chance to read any of these books, until now.

The first thing I can tell you about this novel (which is the 9th in the series) is that it is written very cleverly and beautifully. The use of sophisticated language and lovely, almost graphic descriptions, combined with a good dose of humor is what struck me the most. Witnessing Mr. Queen puzzle out the whole mystery is simply delightful, especially when the curve balls start coming at us. I must confess that Queen really does send those twists at us all the way to the very end, that even I didn’t figure it out before it was revealed. You see, I often can have a good idea of who done it by about ¾ of the way through even many of Christie’s novels. Not here, and I think that’s pretty high praise indeed.

Now, the one thing that I found curious about this book, and I’m betting that this is the usual way these books were written, was the point of view narrative. You see, I would have thought that if the author and the main protagonist were supposed to be the same person, that this would have been written in first person, letting Ellery Queen tell us the story from his point of view. However, instead, these cousins writing as one person decided to write this in third person, except for one interlude where Queen addresses the readers of his fictional story. In this, the author(s) enjoin the reader to make their own deductions as to the identity of the murderer. Obviously, this comes before a couple bits of vital evidence come out, so there’s basically no way we can come to the conclusion correctly. Very clever. Still, I found it a bit jarring to use the third person narrative here. Also, the afterward was in another voice altogether. Strange, but not the worst thing I’ve ever read.

But all that aside, I really did enjoy this book. Queen is very smart, and I like how he “mathematically” solves the mystery. I also appreciated how Queen liked to quote poets and famous authors, and even slip in phrases in foreign languages, to press his points (most of which are understandable to the general public, if we consider the context). I can certainly say that I’d like to read more of these novels, and although this is the 9th in the series, I don’t think I missed out on much by this being my first venture into the world of Ellery Queen. I can easily recommend this to lovers of classic crime fiction, and I think that it deserves a very healthy four and a half stars out of five.

W.W. Norton re-released “The Spanish Cape Mystery” by Ellery Queen on November 1, 2022 as part of their American Mystery Classics series. This book is available (via the following affiliate links) from Amazon, Blackwell‘s, Foyles, The Book Depository UK and Book Depository US (both with free worldwide delivery), Waterstones, WHSmith, Wordery UK and Wordery US, Kobo US (eBooks and audiobooks), the website eBooks.com, Booksamillion.com, iTunes (iBooks and audiobooks), new or used from Alibris, used from Better World Books (promoting libraries and world literary), as well as from as well as from Bookshop.org and UK.Bookshop (to support independent bookshops, especially during the COVID-19 pandemic) or an IndieBound store near you. I would like to thank the publishers for sending me an ARC of this novel via Edelweiss. 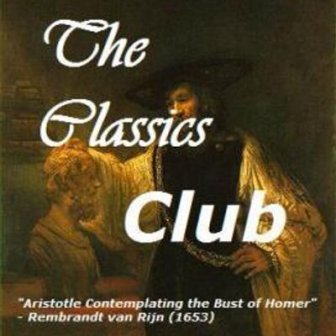