Book Review for “The Gutenberg Murders” by Gwen Bristow and Bruce Manning.

Summary: “All New Orleans was disturbed at the rumor that one of its civic treasures, the nine priceless leaves of the Gutenberg Bible, reposing in its stately Sheldon Memorial Library, had been stolen; but when the rumor became a face and was followed by a series of murders so hideous that every paper’s headlines screamed each new phase of the case, that concern changed swiftly to almost a panic.”

I received Bristow and Manning’s novella “The Invisible Host” from Dean Street Press just in time for #NovellasinNovember. Apparently, that was their introduction to reissuing more of the many novels that this pair wrote together, since they recently send me this novel as well. Now, according to Goodreads, this book is 16th in a series called the Mystery League, but when I checked this out, I see that this series is not one by a single author (or writing duo), but rather by a whole bunch of different authors, all crime and murder mystery novels and novellas published in the late 1920s and early 1930s, including “The Invisible Host” by Bristow & Manning, as well as another one of their books.

So, that means I’m wasn’t stepping in the middle of some established group of sleuths. Good thing, too, because it certainly didn’t feel like this book had a bunch of well-established characters. No, these were all new to all readers of this book, when it was written. What a relief! Another relief was that we get a murder quite quickly in this novel. Bristow & Manning hardly have time to introduce the first one before they’re killed, in a very grisly way. Thankfully, there’s not a graphic description of the body, because that would have turned me off. Now, seeing as the title of this book is in the plural, as soon as the first death happens, I was anxious to find out who else would die. That second one took a bit longer to happen, but it did match the first one, so there wasn’t any question that both were by the same hand. Two would have been enough, but we did get a third one, which was unexpected, plus an attempt at a fourth one. I won’t put more details in than that because… spoilers!

Now, what didn’t work for me here was that the main protagonist, Wade, is a journalist who the District Attorney asks for his help in solving the first murder, which came in conjunction with the theft of some rare leaves of a Gutenberg Bible. Now, maybe back in the 30s the press was not considered to be as parasitic by the police as they are today, but even so… asking a newspaper man to help solve crimes didn’t sit right with me. Obviously, Bristow & Manning needed to make this union in order to make their story work, but I found it slightly unbelievable. Mind you, these days it seems that investigative journalism is uncovering much more than law enforcement has either the time or the inclination to chase after. However, today’s journalists aren’t holding back their stories at the request of the offices of justice, so I also find it hard to believe that a newspaper’s crime writer would do that back then, and certainly his editor wouldn’t have been happy about the arrangement, either. Okay, we’ll have to put it down to poetic license.

I did like the writing here, but it wasn’t quite as compelling as “The Invisible Host.” That was truly creepy to read, but this was far more conventional, as far as mystery novels are concerned. Also, while Wade and several of the possible suspects are nicely drawn, some of the others felt quite sketchy to me, and a few were hard to keep totally straight in my mind. Despite this, I think that Bristow & Manning did a very nice job with throwing the readers just enough red herrings to keep the readers on their toes. Furthermore, when we finally get to the big reveal, we aren’t the only ones surprised at who done it, and that was very cleverly done, indeed (even if it wasn’t to the level of Agatha Christie, but it came quite close).

All told, this is a very nice example of the types of crime fiction that were popular (and rightfully so) in the early part of the 20th century, and I can see why Dean Street Press decided to reissue this novel. I can recommend it, and I think it deserves a very respectable four out of five stars.

Originally released in 1931, Dean Street Press re-released “The Gutenberg Murders” by Gwen Bristow & Bruce Manning on December 7, 2021. This book is available (via the following affiliate links) from Amazon, The Book Depository UK and The Book Depository US (free worldwide delivery), Foyles, Waterstones, Walmart (Kobo) US (eBooks and audiobooks), the website eBooks.com, Booksamillion.com, iTunes (iBooks and audiobooks), new or used from Alibris, used from Better World Books (promoting libraries and world literary), or an IndieBound store near you. I would like to thank the publishers for sending me an ARC of this novel. 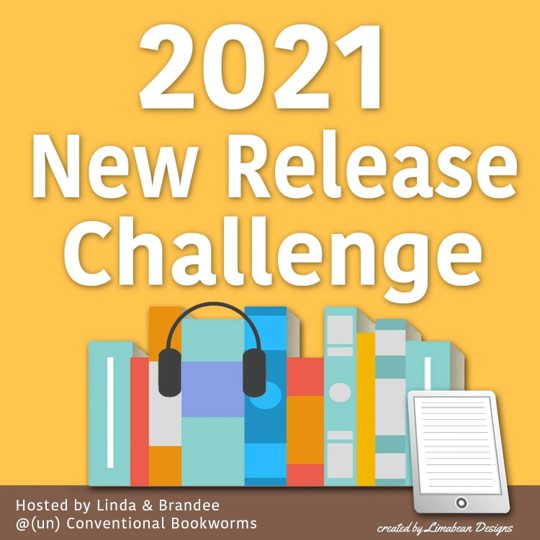