From “Ethan Frome” by Edith Wharton author to “The Mountaintop School for Dogs and Other Second Chances” by Ellen Cooney.

This month we start with “Ethan Frome” by Edith Wharton! 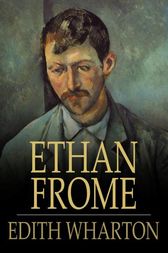 This month (December 4, 2021), the chain begins with “Ethan Frome” by Edith Wharton. This pick by Kate was serendipitous since it coincided with choice for Classics Week for Novellas in November. Since it was published in 1911, it was available for free download via the Gutenberg Project, and I was able to read it in time for both of these challenges. The story is quite simple, where the titular character falls in love with his ailing wife’s cousin who comes to help care for her on his farm. The story starts and ends with an anonymous narrator who ends up in Frome’s home to shelter from an unexpected blizzard. 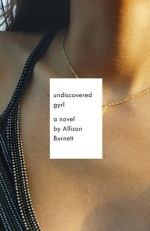 I could have gone with a blizzard as the next link, but instead, I decided to go with an inappropriate relationship that also includes a narrator who is trying to be anonymous, but this time by using a pseudonym. I’m thinking of “Undiscovered Gyrl” by Allison Burnett. This is the story of a teenage girl Katie (or so she calls herself) who starts a blog about her life while she’s taking a year off after High School. Her relationship with a married man, much her senior, becomes the topic of many of her posts, along with her problematic relationship with her family. By the way, this book was made into a movie called “Ask Me Anything.” 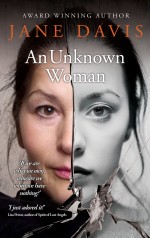 While I do have a couple other books about being online I could link to here, I think instead I’ll do a tenuous link to the title here. While I don’t believe I’ve reviewed any other books with typos in the title, when I think of ‘undiscovered’ I also think of something being unknown, which brings me to “An Unknown Woman” by Jane Davis. This novel is about a woman whose whole life changes when her home burns to the ground, and not just because she’s just lost everything she owned. Davis is a very special writer who likes to shine a light into the dark and hidden corners of her characters’ lives. 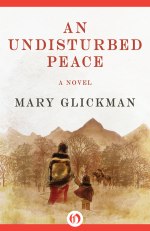 Keeping with the “un” theme, but with a book where people have to hide rather than have the truth of their lives revealed, I thought of “An Undisturbed Peace” by Mary Glickman. This historical fiction novel takes place in America on the backdrop of the Indian Removal Act of 1830, which lead to the infamously shameful “Trail of Tears.” What makes this novel unique is that Glickman’s story mainly focuses on early Jewish immigrants to America, and how discrimination against them, in some ways paralleled the racism against the Native American populations, as well as the black slaves. 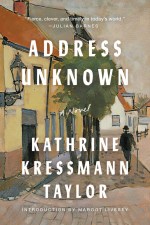 Continuing with the racism, which also includes an “un” word in the title, I’m picking for this link, the novella “Address Unknown” by Kathrine Kressmann Taylor. This was published in 1938 and was received as both a sensation and with disdain. The reason for this mixed reaction was that it attempted to chronicle the effects of the growing antisemitism in Europe prior to WWII. It shows through letters how easily those living in Germany became seduced by the Nazi rhetoric, and even adopted these philosophies. At the same time, the story also shows how the Jews living in Germany ignored what was really happening around them, much to their own future detriment when it was too late to leave. A truly breathtaking piece of writing. 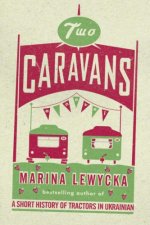 To get me out of the “un” books (all of which, I believe, I’ve exhausted by now), I’ll continue with the migration aspect that leads to discrimination. The book I’m linking to is “Two Caravans” (aka “The Strawberry Pickers”) by Marina Lewycka. The story here follows migrant workers (one from Africa, two from China and the rest from non-EU Eastern Europe, with our heroes coming from the Ukraine) who come to England to pick strawberries (hence the alternate title). There was one aspect of this novel I didn’t care much for, but otherwise, it was a fun rom-com, with a small nod to Jane Austen’s “Pride & Prejudice,” regarding people from different socioeconomic classes falling in love with each other.

Since I can’t see any way to link to either of the titles here, I think I’ll go with dogs – because the thing I didn’t care much for in Lewycka’s novel was that she had a dog as one of the first-person narrators! Thankfully, in “The Mountaintop School for Dogs and Other Second Chances” by Ellen Cooney, we don’t have non-human narrators. What we do have is a story about a young woman Evie, who is trying to escape her miserable life, and takes a trainee job working at a remote dog sanctuary (which used to be a ski resort). The thing about this place is that the dogs there are being trained after having had abusive owners. It is much more complex than it sounds, and it is a truly fascinating coming-of-age story.

I’d say that the connection is second chances. Because that’s something that both Evie and Ethan are hoping to get for themselves! 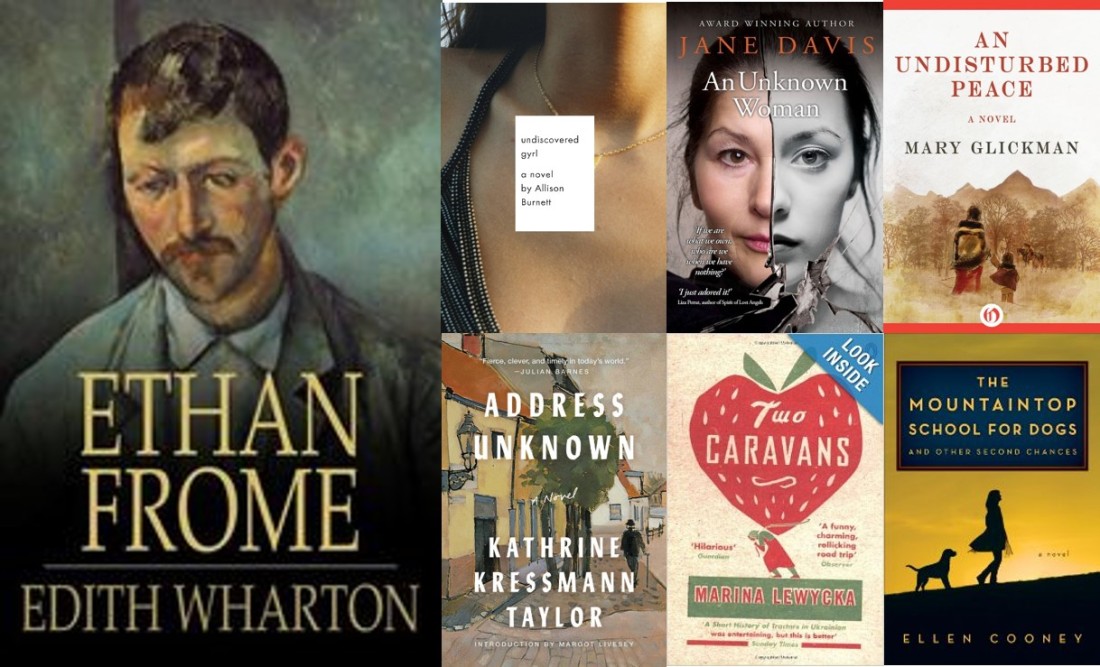 Next month (January 1, 2022), we will start with a story that begins on New Year’s Eve – Rules of Civility by Amor Towles.