Summary: “The classic novel of despair, forbidden emotions, and sexual undercurrents set against the austere New England countryside. Ethan Frome works his unproductive farm and struggles to maintain a bearable existence with his difficult, suspicious and hypochondriac wife, Zeena. But when Zeena’s vivacious cousin enters their household as a hired girl, Ethan finds himself obsessed with her and with the possibilities for happiness she comes to represent.” 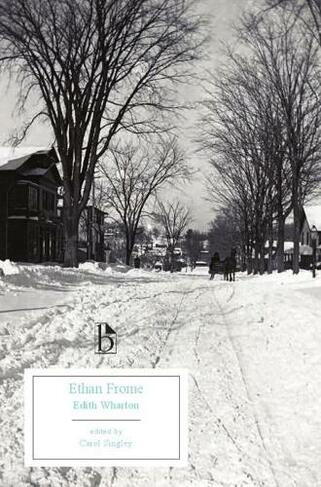 This is the first book by Wharton I’ve ever read and I have to say… OMG, where has she been all my life! This is such an atmospheric book, with such simply evocative language, that I’m really surprised that none of my literature or creative writing teachers ever suggested I should read her writing. Yes, I’ve seen the movie they made from her book “The Age of Innocence” but nothing else.

Here’s the main thing about this book – it may be short, but it is as full and rich and complete as any full-length novel I’ve ever read. More importantly, it isn’t a story that you’ll zip right though, because unless you read it carefully, you’ll miss things. In fact, when someone or something broke my concentration while I was reading, I found myself needing to go back and re-read the latest passages I’d just read. That’s because Wharton packs so much into every line of this novella, you really have to focus on what you’re reading. Now, some people might find that to be a bad thing, but others would see it as a positive. For me, it was more positive than negative.

As I read, I realized that this was becoming a romantic story, but one that is really more on the lines of such novels as “Lady Chatterley’s Lover” where there’s a great deal of restraint mixed together with the angst and longings. Normally, I don’t go in for romantic books, but I don’t mind if along the way the protagonist has a romantic interest, which isn’t the main focus of their lives. I cannot say the same for this, since Ethan Frome’s story feels like when he’s near Mattie, the rest of his world disappears. Even more, when he isn’t close to her, he’s thinking about her. Obviously, I have to remember that this book was published in 1911, and back during the early part of the 20th century, many popular female writers did seem to be pretty much obsessed with such relationships. I guess it was their version of what became the bodice-rippers of the later part of the century.

My thinking here is that because this is viewed from an omnipresent third person (who is nameless, but introduced to the reader with the forward or prologue) observing mostly Ethan, I was a touch less bothered with this romantic subject matter. Plus, I feel that there were elements here that felt very realistic, which could possibly be one of the reasons why Wharton was considered to be such a great writer. Nothing in the way that any of the characters acted or reacted was out of character or unreasonable, under the circumstances, and yet they weren’t predictable, either. Obviously, subsequent writers trying to capture this fine balance in their works had one amazingly difficult hill to climb, because many authors failed where Wharton succeeded.

I was very impressed with the writing style here as well. While there is no doubt that this was written in the early 1900s, the language used here doesn’t feel stiff or overly heavy. Yes, Wharton uses some very poetical turns of phrase, but never where you don’t immediately understand not only the action, but the emotions behind it. For example, one that got me was “Tears rose in his throat and slowly burned their way to his lids.” Now, I could actually feel the ache in this line, because I’ve experienced that feeling myself. It is so much more descriptive, yet simple, than the usual line of tears ‘pricking’ or ‘prickling’ at someone’s eyes, which isn’t where I believe most tears start at all; when I’m about to cry, I feel it in my throat first. See what I mean?

The truth is, despite how very impressed I was with Wharton’s writing style, but I wasn’t as thrilled with the story itself. While the climax and afterwards were done perfectly, I did feel that the story moved fairly slowly, so despite it being such a short book, it took me a little longer than usual to finish reading. I also wasn’t terribly thrilled with how Wharton ended this book, although it didn’t ruin the book for me. Thankfully, she did include a twist I wasn’t expecting, so that was in her favor. I would be very much interested in reading something else by Wharton in the future, and I for all this, I can recommend this novella with a very respectable four stars out of five.

This book was first released in 1911 and is therefore available for free download from The Gutenberg Project. However, you can also still purchase this book (via the following affiliate links) from Amazon, The Book Depository UK and Book Depository US (free worldwide delivery), Foyles, Waterstones, WHSmith, Wordery UK and Wordery US, Walmart (Kobo) US (eBooks and audiobooks), the website eBooks.com, Booksamillion.com, iTunes (iBooks and audiobooks), new or used from Alibris, used from Better World Books (promoting libraries and world literary), as well as from as well as from Bookshop.org and UK.Bookshop (to support independent bookshops, especially during the COVID-19 pandemic) or an IndieBound store near you.

This novel qualifies for the following reading challenges: Novellas in November 2021 (#4). 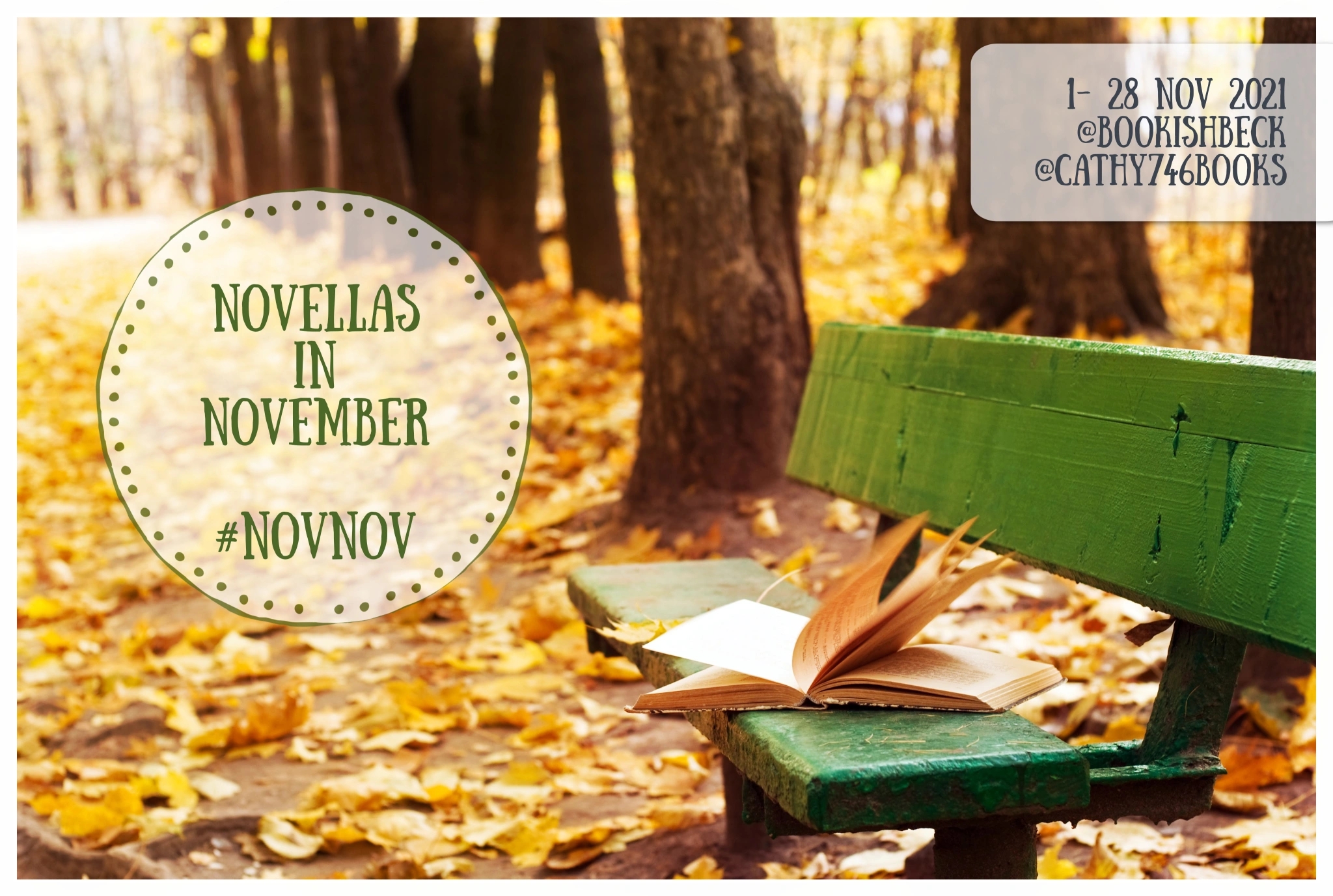