Who is your favorite character…of all the books you’ve read? Why? (submitted by Julie @ JadeSky). 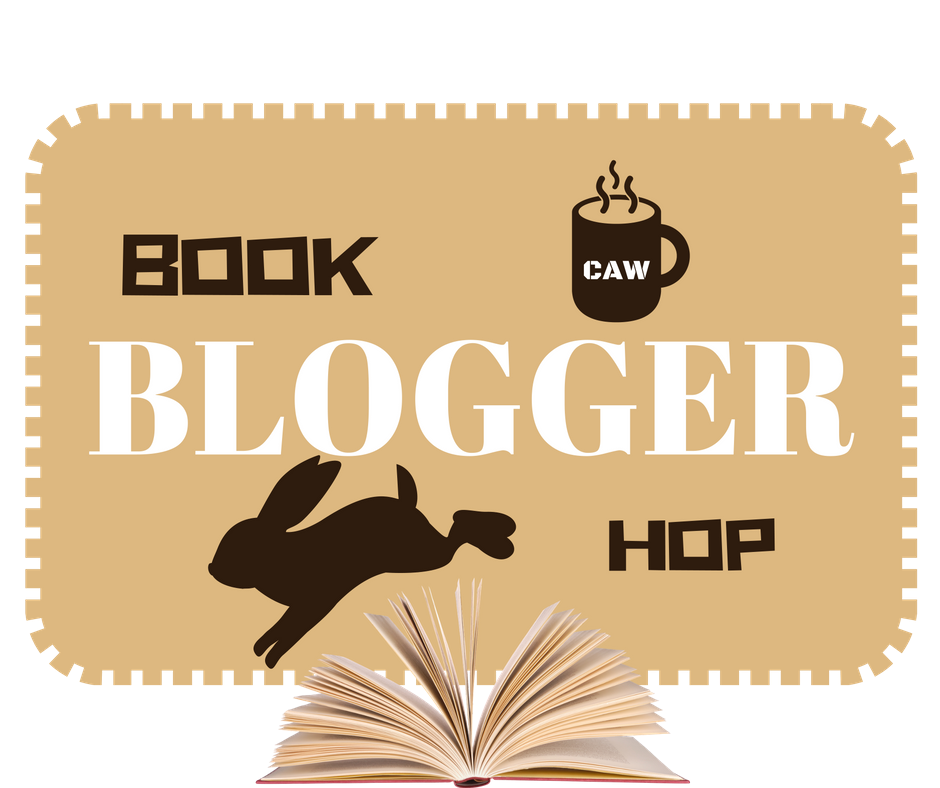 The Book Blogger Hop was originally created by Jennifer @ Crazy-For-Books in March 2010 and ended on December 31, 2012. With Jennifer’s permission, I (Billy @ Coffee Addicted Writer) relaunched the hop on February 15, 2013. Each week the hop will start on a Friday and end the following Thursday. There will be a weekly prompt featuring a book related question. The hop’s purpose is to give bloggers a chance to follow other blogs, learn about new books, befriend other bloggers, and receive new followers to your own blog.

Book Blogger Hop topic Topic for the week of May 28-June 3:

Who is your favorite character…of all the books you’ve read? Why? (submitted by Julie @ JadeSky).

Well, that’s a deceptively simple question. See, there are tons and tons of characters I totally adore, but the vast majority of them are actually based on real people. However, I think that this question is directed to fictional characters (even though I’m sure that no one would mind if I chose a real person from a historical fiction novel).

“The Huntress” by Kate Quinn.

What is it about Nina that I totally adore? First, she’s totally spunky, doesn’t care what people think about her, she’s had a very difficult life, but nothing stopped her from learning to fly a plane. More importantly, despite being almost painfully independent, she’s also a real team player. When she finds out that the Russian air force isn’t going to let her pilot any of the fighter planes, she accepts this and is happy to take a supporting role, as long as she’s out there killing Nazis. Aside from her passionate side, she’s also compassionate, which we see in how she is with the people she loves. Finally, we get all this about Nina, even though she’s technically a secondary character! I love Nina so much that I even put a reference to her in the title of my review! I’ve told Kate this already, but if ever she wants to write a whole novel just about Nina, I’ll be the first one asking for the ARC! 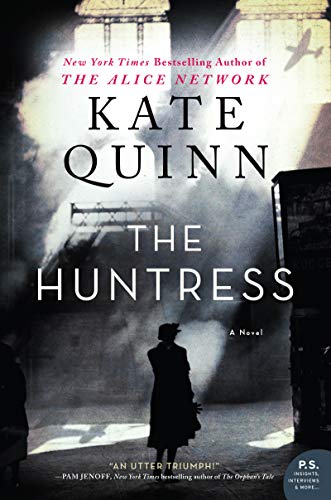 What about you? Do you have a favorite fictional character? If so, who is it and why?

Thanks again to Billy @ Coffee Addicted Writer for this blog hop, and Julie @ JadeSky for the topic!

This post is also my 7th entry in the 2021 Discussion Challenge, hosted by Nicole @ Feed Your Fiction Addiction and Shannon @ It Starts at Midnight! 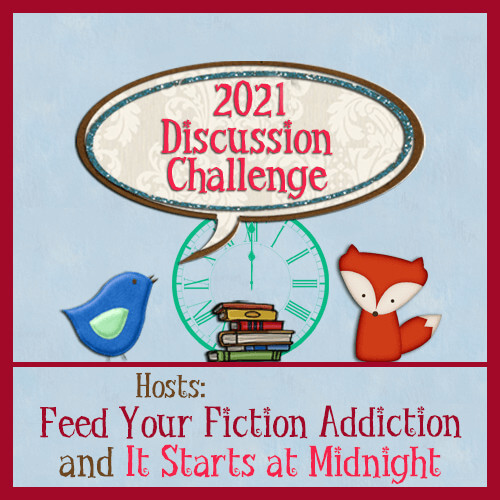 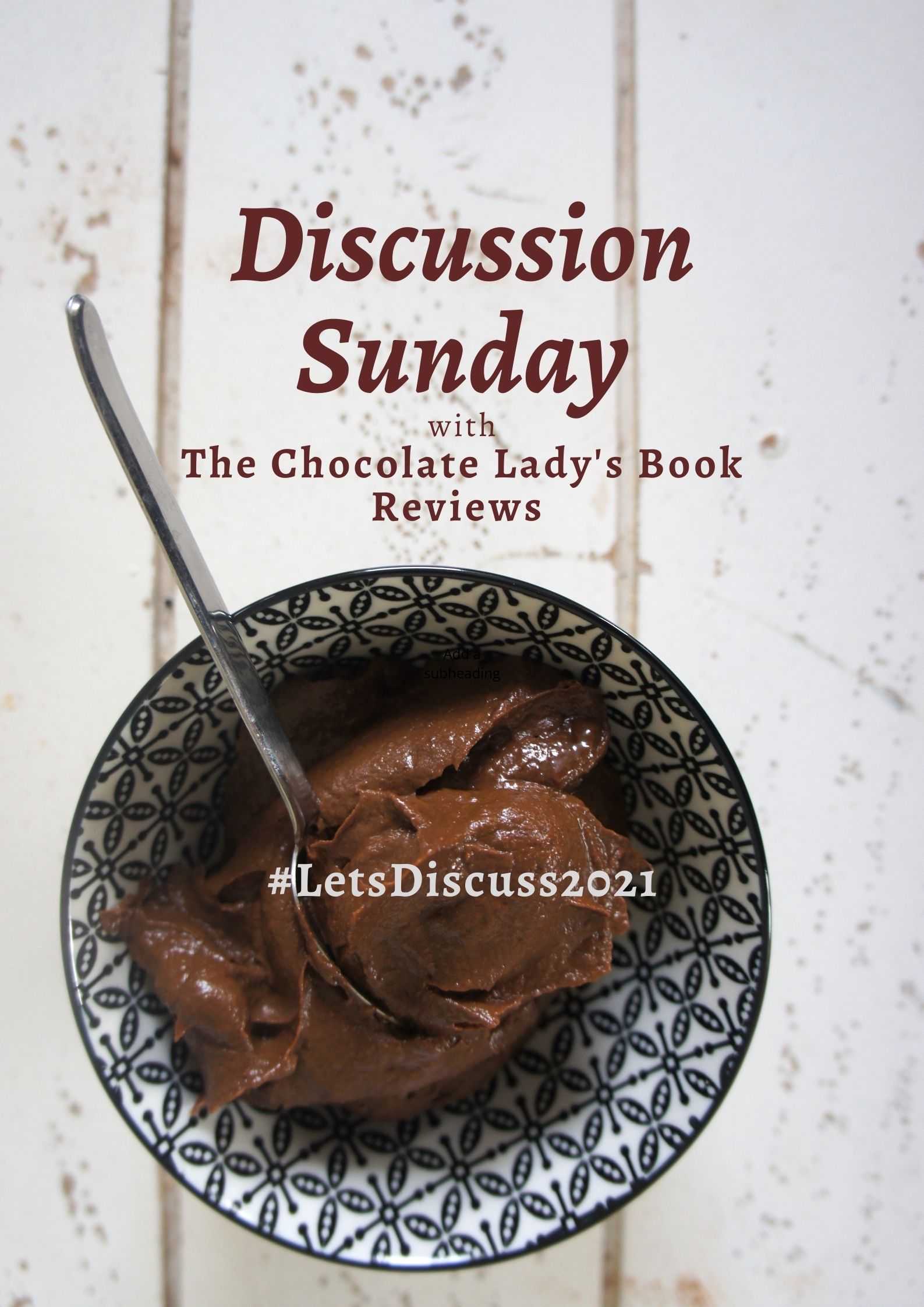