From “Phosphorescence” by Julia Baird to “The Beginner’s Goodbye” by Anne Tyler!

This month we start with “Phosphorescence” by Julia Baird!

This month (March 6, 2021), the chain begins with“Phosphorescence” by Julia Baird. According to the blurbs I’ve found, this book is “A beautiful, intimate and inspiring investigation into how we can find and nurture within ourselves that essential quality of internal happiness – the ‘light within’ that Julia Baird calls ‘phosphorescence’ – which will sustain us even through the darkest times.” Well, that certainly sounds like a book that we all could use these days. Mind you, although I’m sure it is worthy of the 2021 Stella Prize (as Kate seems to believe), these types of books just aren’t my thing, I’m afraid. My regular readers know that I hardly ever read non-fiction, and there’s not even one self-help or inspirational book among them. But no matter, this is Kate’s choice so let’s go with it! 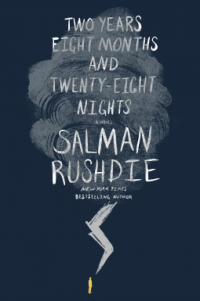 My first thought was that the most obvious connection would be to a book with the word “light” in the title, but that would be too easy. Then I thought, if that book is about finding light and an internal one at that, then the perfect connection would be Salman Rushdie’s “Two Years Eight Months and Twenty-Eight Nights.” See, this novel looks at all of the ills in society today, and takes each and every one of them on, weighing them against the forces of good and evil, as well as looks at them through both the lenses of reason and faith (or religion). In fact, the book practically pits reason and faith against each other in a type of war. While some of the fantastical parts of this book didn’t set too comfortably with me, it certainly is a story that gives you food for thought, and somehow, I still gave it 5/5 stars.

Years and months are measurements of time, so my next book is “I Stopped Time” by Jane Davis. This novel is about a woman who is a photographer (as in, when you take a photograph, you literally stop that moment in time), and her estranged son. When she dies, she leaves her son all the photographs she ever took. I found this novel to be very poignant in that, on the one hand, we can’t repair a relationship with someone after they’re gone forever, and yet, we can still find ways to gain closure with their memory, and perhaps – if we’re lucky – find a way to forgive them, and maybe even ourselves, if necessary. This was the first book by Davis I read, and it was the novel that got me hooked on her writing and I’ve been a very faithful fan ever since (apparently, I really need to read more of her back list, because it looks like they lend themselves to this meme very nicely). 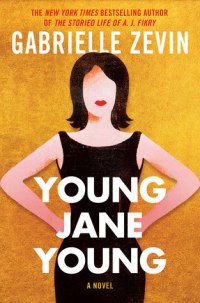 I’m using the name of the previous author (Jane Davis) to link to my next book, which is “Young Jane Young” by Gabrielle Zevin. In this novel, Zevin explored two things – a political “sex sexist scandal,” and her own Jewish roots (apparently, only on her father’s side). However, the former is really the essence of this novel. Zevin tells the story of five different, but connected women and how the stupid mistake of one of them, becomes part of the lives of each of the other women (think: Monica Lewinsky). Now, I know this sounds like some really heavy, psychological drama, but it isn’t. In fact, you might be surprised at just how funny this novel is – I know I was, and that’s one reason I enjoyed it so much! (Plus, she didn’t get anything Jewish wrong, that I could see.)

Scandals in the world of politics aren’t always about sex (or are sexist), but it seems that many of them are. Obviously, trying to keep one from ruining your political career could actually be its ending. That is how I got to my next novel, “The Betrayers” by David Bezmozgis, which also has a Jewish connection – or rather an Israeli one. This novel is about a fictional, Israeli politician – Baruch Kotler – who is opposed to his own party’s plans to pull out of some West Bank settlements. Because of this, he becomes the target of a blackmail scheme that would reveal his long-time love affair. Rather than stand around and face the music, Kotler runs away with his mistress to Yalta in the Crimea! This fascinating novel was, interestingly enough, written before Russia annexed the Crimea away from the Ukraine, but released just after the event – which forced Bezmozgis to hastily include a special afterward of why he didn’t change the novel. 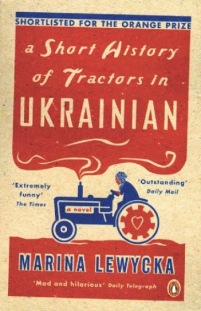 One of the most obvious connections to the previous book is the Ukraine, and thankfully, I have just the book. “A Short History of Tractors in Ukrainian” by Marina Lewycka. Although none of this book takes place in the Ukraine, it is a really excellent novel, and has nothing to do with tractors and isn’t in Ukrainian. It is, however, a comedic drama about sisters Nadezhada (or Nadia) and Vera, whose elderly father takes up with a woman almost half his age. The sisters attempt to extricate their father Nicolai, from this relationship before she can seal the deal by marrying him, bringing her son from the Ukraine with her. Nadia tells this story using a type of memoir/journal format, which is filled with humor and a delight from start to finish. Oh, and by the way, the title of this novel is the book that Nadia and Vera’s father is attempting to publish. 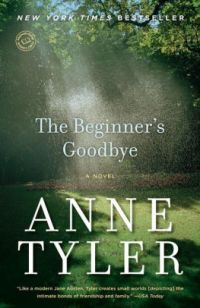 Now, this last connection – tenuous as it may be – has to do with the book within a book element, in a way. In the previous connection, Nicolai has written a book, but the book isn’t really part of the story, it’s just there in the background. In “The Beginner’s Goodbye” by Anne Tyler, Aaron’s publishing house publishes these beginners’ guide books (kind of like the ‘for Dummies’ books), but there is no book with the same title of this novel. What I think Tyler was saying with this novel is that there is no guidebook to teach people how to say goodbye to someone you love that you lose unexpectedly. Some might say that Tyler offers up her story in this novel as its own type of guide for this process. One way or another, I loved this novel, and its typical quirky and very ordinary characters she brings to life.

Well, it certainly links back to last month’s first book, which was also by Anne Tyler. However, there is another connection. This last book has Aaron searching to find light in his life after his wife dies, and Phosphorescence is about doing just that! 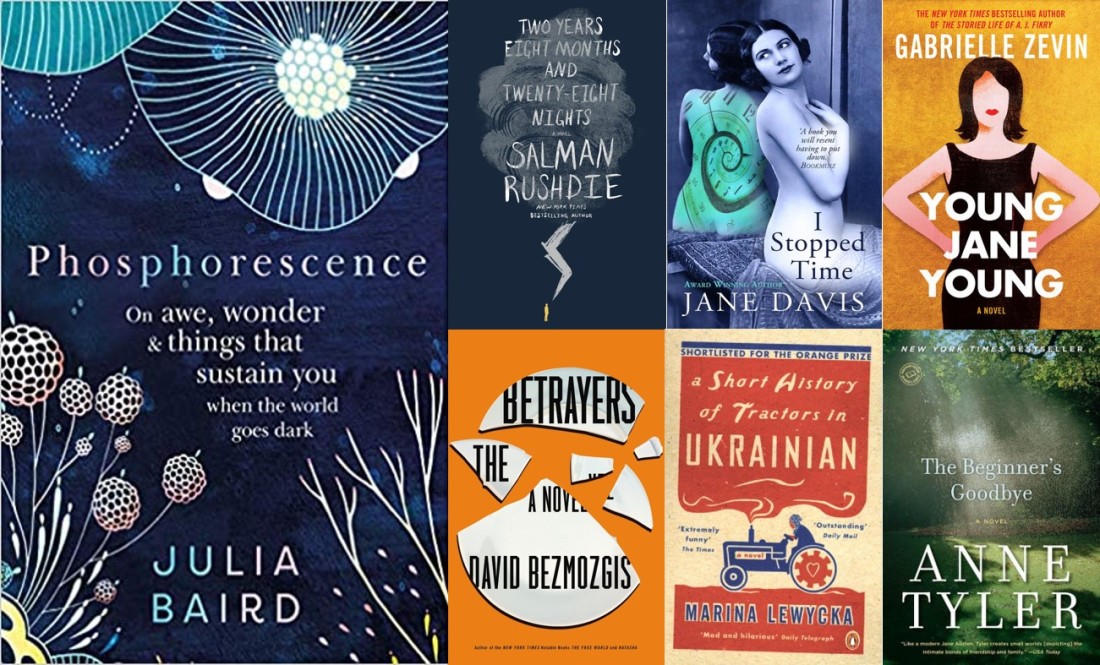