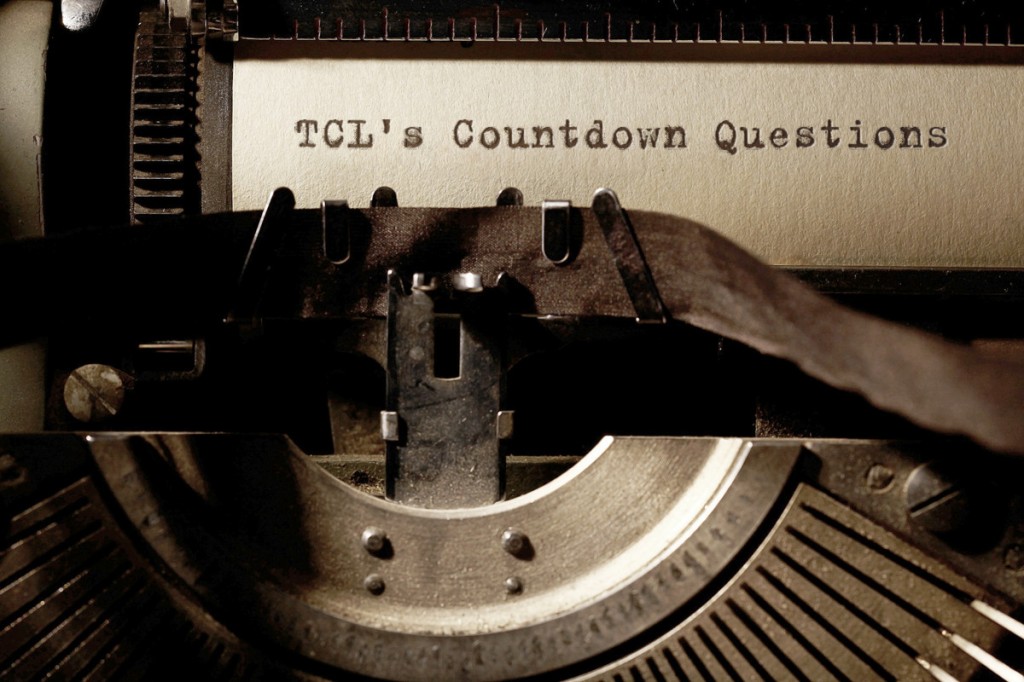 When I heard that book “Becoming Bonnie” (link to my review) by Jenni L. Walsh was about the woman who later became the female part of the crime duo of Bonnie and Clyde, I knew I had to read it. I also knew I had found yet another author who speaks to me, and writes in my favorite genres.

Unfortunately, I never got around to reading the sequel to that book, “Side by Side” where Bonnie actually leaves home and begins her life of crime with Clyde Barrow. However, as much as I hope to read it some day, I think I was more interested in the first book. Since Walsh also writes, middle grade books, albeit about amazing women, she fell under my radar. That is, until recently, when I noticed she had a new adult fiction book coming out, about an historical woman I’ve never heard of. “A Betting Woman: A Novel of Madam Moustache,”  which sounds and looks amazing! (Oh, and in case you’re interested, there’s a Goodreads Giveaway for this book going on right now!) Well, I snatched that ARC up and along the way, asked Jenni if she’d join in on my little fun here. To my delight, she agreed! Let’s see her replies to my five, fast, and fun questions.

I’ve never been to Europe, so that opens up quite a few locations! My husband and I have this dream of spending a year abroad with three months in four different European locations. I *believe* we’ve narrowed it down to 1) London, England (and take some weekend/day trips); 2) TBD Switzerland; 3) Munich, Germany; 4) TBD Italy. Then for a fifth location… let’s live a little and go to 5) Bora Bora! (Pictured below; Photo: Michelle Maria from Pixabay)

Mac n cheese — I’m a homebody who really like her comfort foods.

Pad see ew — I’m a nostalgic person and, never fail, this food reminds me of when I ate it ALL THE TIME while living in NYC. (Pictured below; Photo from Recipetineats.)

Pulled pork sliders — Again: comfort. I’m all about it.

Smoothies — I’m also a person of convenience and I love that a smoothie knocks out both fruit and veggie servings at once.

Past. It some ways it seems simpler … minus illnesses and childbirth. This homebody could totally see herself on a homestead, writing novels by candlelight.

Best: Holding my children for the first time.
Worst: Saying good-bye to loved ones.

Daisy Jones and the Six. I’m in awe of how Taylor Jenkins Reid created something completely fictional but made it feel so real that I had to Google to double check that Daisy Jones and the band don’t actually exist. I also really enjoyed the unique format. It’s risky to break the norm, but Reid pulled it off, and then some.

Thanks Jenni! That Pad See Ew looks delicious. I totally agree with you about Daisy Jones. (Also, thanks for letting us know about the Goodreads Giveaway for “A Betting Woman”)!

Jenni L. Walsh spends her days knee deep in words in Philadelphia’s suburbia. Beyond words, Jenni is a mama (of an soulful seven-year-old, an dinosaur-loving four-year-old, and two needy furbabies), a wife, a Philly and ‘Nova sports fan..

But where did it all begin? Jenni spent her early years dabbling in various forms of writing and with her nose in a book. Her writing chops first began to develop through one-page stories. Never fail, the storyline followed the same progression: girl meets boy, girl marries boy, girl and boy have baby. That’s it. Jenni’s mom treated it like a masterpiece each and every time.

Now Jenni has moved on to stories with a bit more oomph and, for the mamas, Side by Side is the story of America’s most infamous crime spree of Bonnie and Clyde told in the raw and honest voice of the woman who lived it, Bonnie Parker. In Becoming Bonnie, a prequel set in the Roaring Twenties, a picture of Bonnie’s earlier life, before and while she meets Clyde, is brought to life. Jenni’s next historical novel A Betting Woman (June 1, 2021) takes us to the California gold rush, featuring a little known woman from history, Eleanor Dumont, who is largely remembered by the moniker Madame Moustache.

(You can enter the Goodreads Giveaway for “A Betting Woman: A Novel of Madame Moustache” by Jenni L. Walsh, here!)

For the kiddos, Jenni’s debut middle grade books, She Dared, features true stories from women who, at a young age, accomplished daring feats of perseverance and bravery. Her next middle grade release I Am Defiance is fiction and is inspired by a real-life resistance group, known as the White Rose. Publication is planned for February 2, 2021. Jenni will also be contributing Hettie and the London Blitz: A World War II Survival Story to the Girl’s Survive series, releasing January 1, 2021.