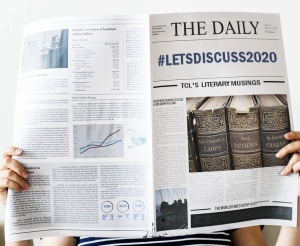 Sometimes authors like to get very creative, and do things that are innovative, even if they might not agree with the sensibilities of all of their readers. One of the things that I have a problem with is non-human characters narrating novels. Hence my question for this post … 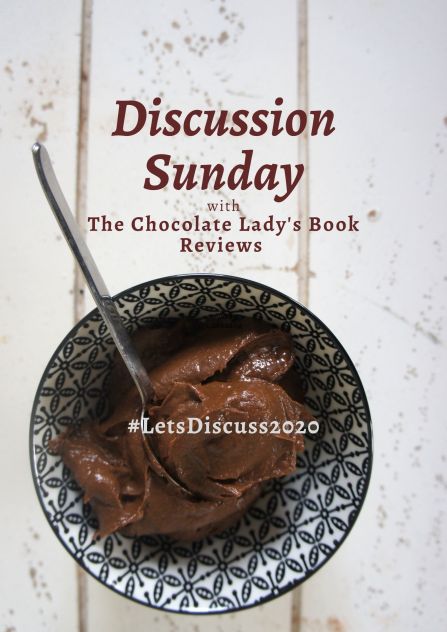 These are my personal opinions. I do not expect anyone to agree with anything here, and in fact, I’m certain that many will disagree and/or even hate many of the things I’ve written below. Sorry about that, but you are always welcome to express your own opinions – be they contrary or comparable – in the comments section. So, with that out of the way… let the controversy begin!

What made me think about this topic?

I recently read the novel “Cher Ami and Major Whittlesey” by Kathleen Rooney, where one of the two protagonists is a dead, stuffed, homing pigeon. While this kept me from giving this book a higher rating, I have to admit that Rooney’s writing saved the day with this novel. Rooney’s novel was even more unusual than “Jacob’s Folly” by Rebecca Miller, where the narrator is a reincarnated soul from 18th Century France in the body of a common housefly in the USA in the 21st Century. Now, I don’t believe in reincarnation, and I had a bit of a problem with a fly trying to change peoples’ lives. However, after I got into reading the book, and was able to overcome at least some of my initial incredulity, I found it wasn’t as bad as I had thought it would be.

My Experiences in the past…

Of course, these weren’t the first times that I’ve had this type of reaction to a non-human point of view in a novel. Like many “boomers,” I read “Watership Down” by Richard Adams in my youth, where all the characters were rabbits. In High School, I also read “Animal Farm” by George Orwell, where pigs are the main characters. However, in both these instances, these novels weren’t literary fiction books; they were genre fiction novels. These two stories are told as allegories, so taking the liberty of using non-human characters can be somewhat forgiven. The point to these books is not the narrators, but rather the lessons that they are trying to teach the readers – much like fables of the past, which are always a bit fantastical.

Okay so… excusable or inexcusable?

For me, this isn’t as excusable with literary fiction novels. One of the first times I recall balking at such a device was when I read a book called “Ardor” by Lily Prior. In that book, the narrator was a donkey. I also cringed slightly at the onset of Joanne Harris’s novel “Blackberry Wine” I realized I was being talked to by a bottle of wine! Harris really pushed my abilities to suspend disbelief with an inanimate object as the narrator – not even a living creature. With that book it was a good thing that Harris referred to this only at the start of the book and then left it hanging without mention, except at the very end.

As I noted in my reviews of these books (I never reviewed “Watership Down” or “Animal Farm”), these authors had to work very hard to keep up this non-human POV pretense throughout their novels. Essentially, the POVs here became first person (or first animal/object), omnipresent, with the entire physicality of the narrator fading as much into the background as possible. It is very possible that had this not been the case, none of these novels would have gotten as high ratings as I gave them. Despite the very admirable jobs that all of these authors did to try to convince me that it didn’t matter what type of being or object the narrator was, the fact that they weren’t living human beings still niggled at me.

Why? Well, for that answer I recall what John Irving said in one of his memoir essays in his book “Trying to Save Piggy Sneed.” The anecdote he recalls is a creative writing class Irving taught, where one of the students comes in with a story about a bowl of soup, but written from the POV of a spoon. While almost all of the students thought this was absolutely brilliant and highly creative, only Irving and one other student disagreed. When Irving asked that student why he didn’t care for the story, the student’s reply was simply “because, we are not spoons.” This is my point, and I believe I noted in my critiques of all these of novels, that I find it hard to identify with such narrators because I am not a reincarnated fly, taxidermized pigeon, donkey, or bottle of wine. This is especially true for me when it comes to literary fiction. I suppose if I read fantasy novels, I might not feel this way, but I don’t – the genre just doesn’t speak to me, I’m afraid.

So, for me, I have to say that non-human narrators are more of an annoyance than an interesting literary mechanic.

Do you have a problem with non-human narrators? Did you find these type of narrators detract from a story, or do you think they are welcome innovations?

This post is my 20th entry in the 2020 Discussion Challenge, hosted by Nicole @ Feed Your Fiction Addiction and Shannon @ It Starts at Midnight! 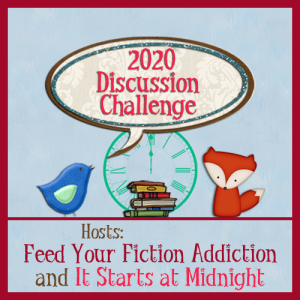