This article was inspired by the Let’s Talk Bookish topic hosted by Rukky @ Eternity Books and Dani @ Literary Lion, for the week October 2-9, which is:

SHOULD YOU REVIEW A SEQUEL WITHOUT READING THE FIRST BOOK?

These are my personal opinions. I do not expect anyone to agree with anything here, and in fact, I’m certain that many will disagree and/or even hate many of the things I’ve written below. Sorry about that, but you are always welcome to express your own opinions – be they contrary or comparable – in the comments section below. With that out of the way…

Do you ever choose to read a sequel where you haven’t read the first book in a series?

As you might recall from my blog posts about reading book series, I have long been wary of committing to reading a whole series. That said, I believe there have been two books I’ve knowingly requested the ARC of second installments, knowing full-well that I hadn’t read the first ones. The first one was a book I DNF, which was “Murder in the City of Liberty” by Rachel McMillan. One of the reasons I couldn’t finish this book was that I felt at a terrible disadvantage that I hadn’t read the first one. I was absolutely certain that I was missing information that I didn’t get from this book.

The other book like this was “The Wicked Redhead” by Beatriz Williams. Contrary to the McMillan book, this one came very close to feeling like a stand-alone novel, although not totally. I have actually thought to go back and read the first one (time permitting), but again, as beautifully as this book was written, I’m not yet sure this is a series for me.

In addition, I have actually accidentally requested sequels where I didn’t know that there was a first book that I hadn’t read. There are two very distinct instances I can remember. The first of these was “The Wednesday Daughters” by Meg Waite Clayton. I am certain that I didn’t know this was the sequel to her book “The Wednesday Sisters” when I asked for the ARC. I even went back to the first book and started reading it, but it felt a bit… flat for me, and I never finished reading it (but I may do, one day). The other was “Winter Sisters” by Robin Oliveira. Regarding these two books, there was very little, if anything, that felt like I was missing something by not having read the first of these books. 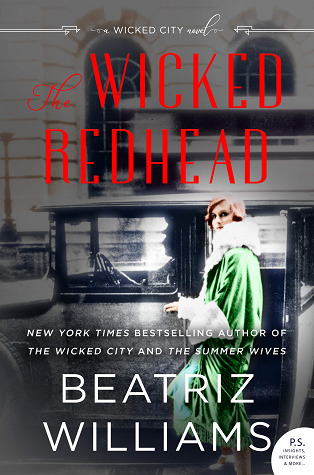 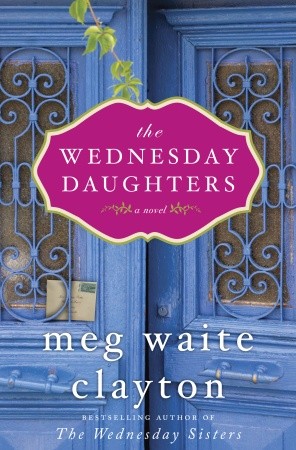 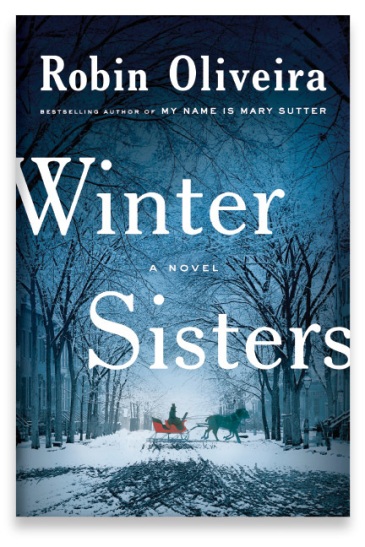 Do you think it’s fair to review a sequel without the context of the first entry in a series? Also, should reviewers even be allowed to do this?

I’m combining these two questions because I think they go together. I don’t think there is anything unfair about a blogger reading and reviewing a sequel for which they haven’t read the first book, which means they should be allowed to do so, if they wish. However, in some cases, it does depend on the book, and, I think, the author. In the above noted novels, I believe there was enough backstory in the sequels that I got an almost stand-alone effect when reading them. I don’t believe that any missing details were major enough to impact how I judged these books. Therefore, reviewers can judge books like these on their own merit, and I see no problem with this.

If, however, the author assumes that all their readers have read the first book, there is a chance that they won’t include all the essential pieces of information and bits of backstory to keep from confusing the reviewer. I personally would probably not finish reading that book (which I have done, as noted above). Even if I finished reading it, I’m not sure if I would review it, because I couldn’t judge it on its own merit; its connection to the first novel would be too strong.

Do you take someone’s review seriously if they mention they haven’t read the preceding books?

Let me start out by saying that I take every review seriously. That said, this does depend on the reviewer more than the author. If they pan a book because they didn’t “get it,” and then say they didn’t read the previous novel, I would probably assume that there wasn’t enough backstory information there to clue in the reader. I would then wonder if there was a chance that the reviewer might have liked the book better if they had read the previous book. That’s when I would go back over their review to see if the reviewer talks about the writing style or the characters or other things about the book. If there is enough of that, and it is positive, I might decide that I should go for reading the first novel before reading the reviewed one. If the blogger doesn’t shape their review with that type of information, then their review probably won’t be helpful to me. Does that make sense?

Do you think it is okay to read and review a sequel if you haven’t read the first book?

This post is also my 19th entry in the 2020 Discussion Challenge, hosted by Nicole @ Feed Your Fiction Addiction and Shannon @ It Starts at Midnight!