Top Ten Tuesday was created by The Broke and the Bookish in June of 2010 and was moved to That Artsy Reader Girl in January of 2018. It was born of a love of lists, a love of books, and a desire to bring bookish friends together.

I am not in the least bit sorry to say that I often DO judge a book by its cover.

I’m also not ashamed to say that I’ve been duped by some of them. Others have lived up to their splendid dressings, while others with covers I’ve disliked have ended up being far better than their packaging would have us assume.

Since I’ve never done one of these book cover lists, I’ll go with a countdown of the ones that tickled my fancy the most.

In 10th place the cover to “It’s. Nice. Outside.” by Jim Kokoris. Come on – isn’t it just too cute for words? And the book is great, too! 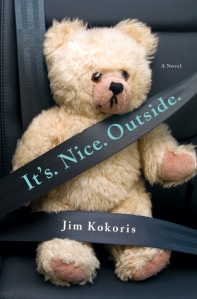 In 9th place I must say that I’m not sure why I loved the cover for T. Greenwood’s novel, “Keeping Lucy” but I just did! 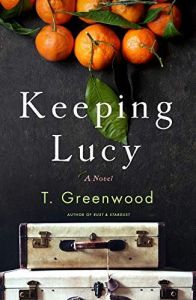 In 8th place, I’ll go with the original cover to “Loving Frank” by Nancy Horan, which is a marvelous novel about the woman who was Frank Lloyd Wright’s mistress. What I love about this cover is that there are actual windows like this in one of the homes in Chicago that he designed, so I’ve actually seen this in real life! (By the way, Ms. Horan – where have you gone? It has been a while since your second novel. I’d love to read something new by you!) 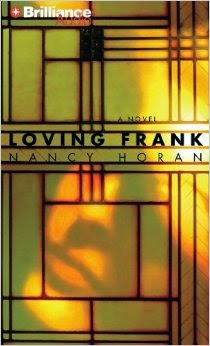 In 7th place I’m including both versions of Lily Prior’s novel “Nectar,” which are equally luscious, together with the delicious cover of her her first novel “La Cucina“! 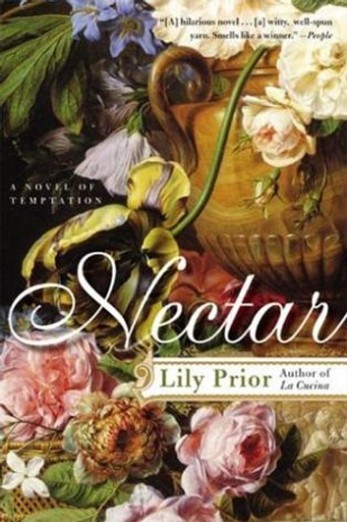 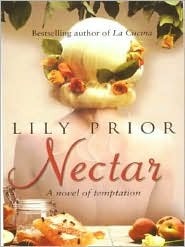 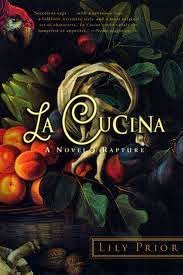 In 6th place I believe that both covers for “See What I Have Done” by Sarah Schmidt are both very evocative, and appropriate for this amazing novel. 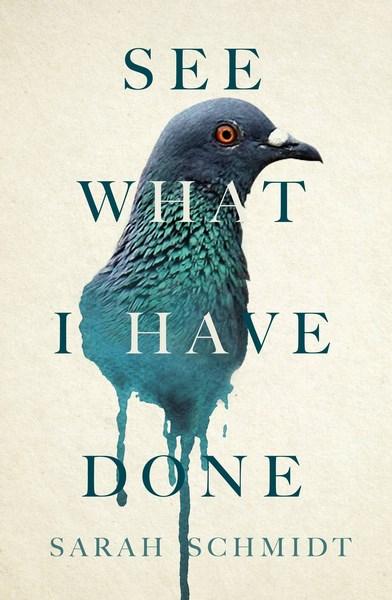 In 5th place, I’ll put my favorite covers for two of Joanne Harris’ books – “Chocolat” and “Five Quarters of the Orange” which are the ones I have on my shelf. 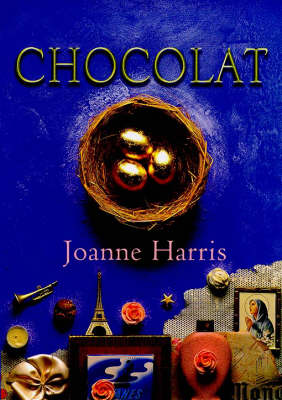 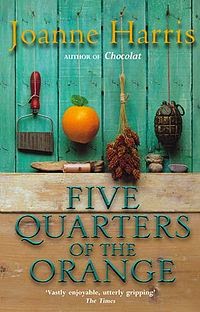 In 4th place, I think both of these novels by Crystal King are stunning, although I think that I like “The Chef’s Secret” just a tiny bit more than I like “Feast of Sorrow” (and not surprisingly, that’s my assessment of these two books as well). 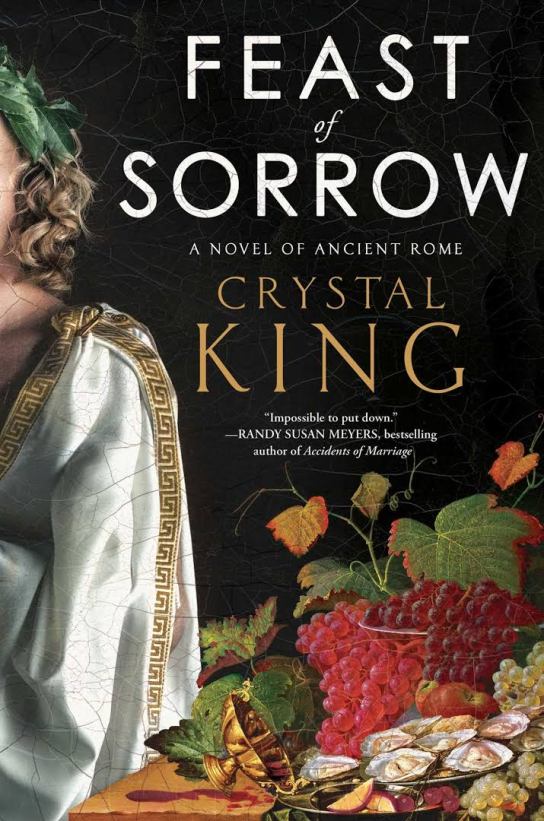 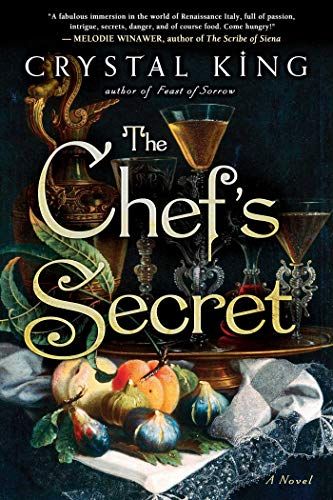 3rd place goes to the cover of “Ecstasy” by Mary Sharratt, because I just adore the Art Nouveau look to this, which is one of my favorite styles – both artistically and architecturally. 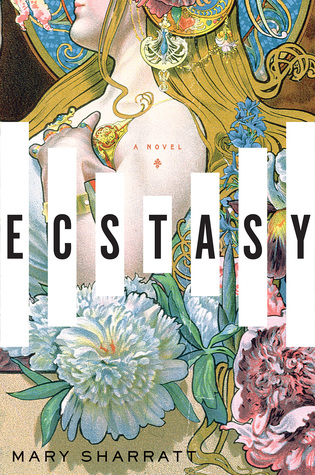 For 2nd place, how could I not include a cover with a Klimt portrait (on the left), which wasn’t the cover of the book I read (which is on the right). But it wouldn’t have mattered which of these I read, because “Signed, Mata Hari” by Yannick Murphy was such a fabulous novel, it didn’t matter how it was dressed. 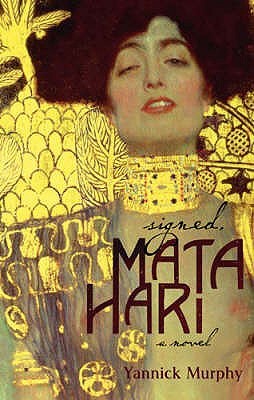 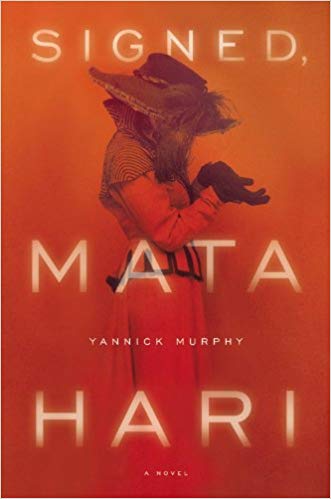 In 1st place, I include ALL of the book covers for one of my favorite authors, Jane Davis. I swear, she has the most evocative, expressive, and fascinating (in other words, kick-a** beautiful) cover art I’ve ever seen, and what’s inside is equally as amazing. If you’ve never read her books, you really must (and I really must read those I haven’t gotten to yet)! Of them, so far I’ve read “I Stopped Time,” “An Unknown Woman,” “Smash all the Windows,” and “My Counterfeit Self.” 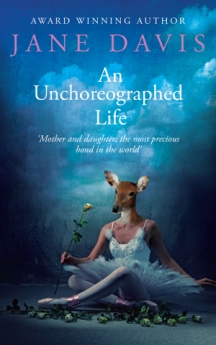 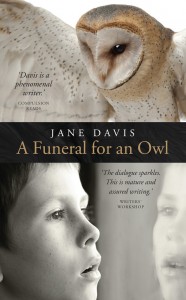 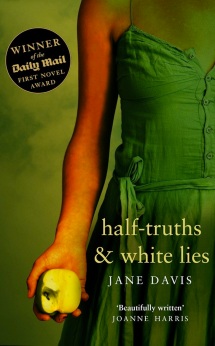 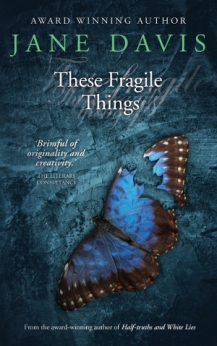 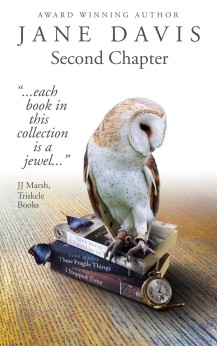 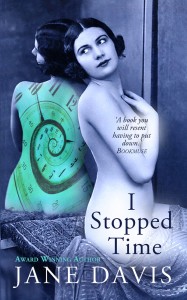 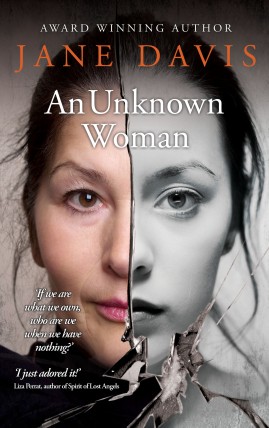 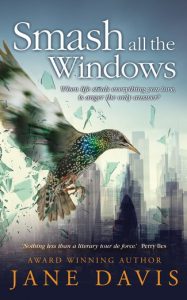 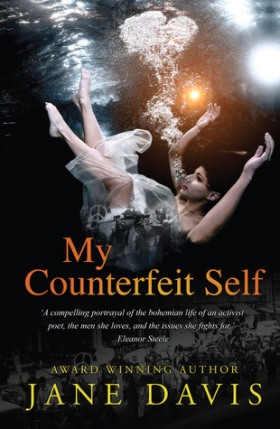 What Book Covers are on this weeks list for you?