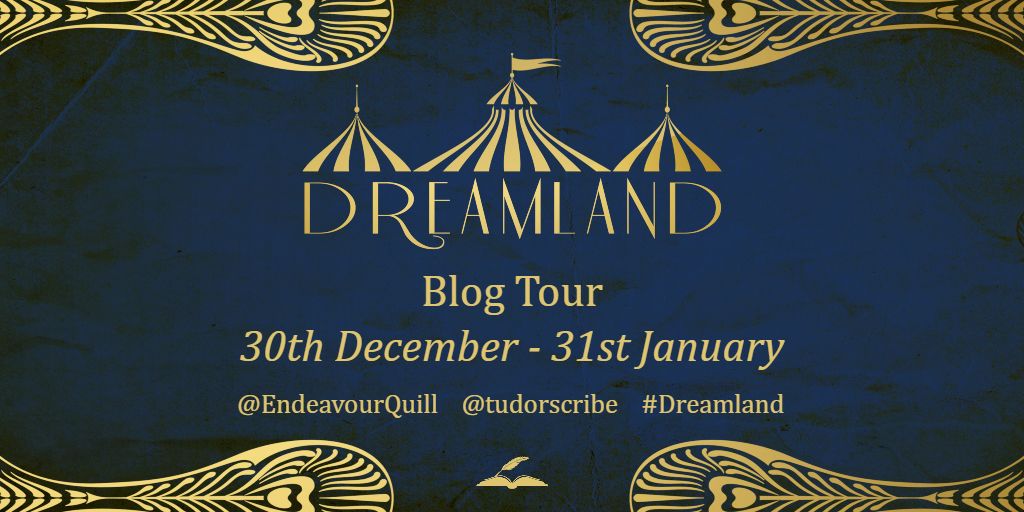 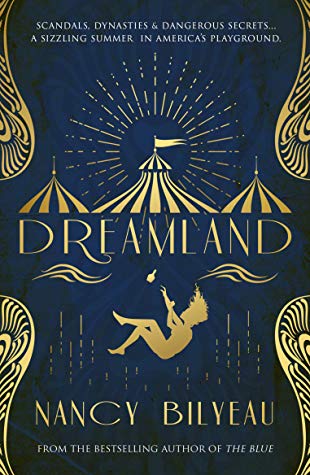 In 1911, Margaret (aka Peggy) Battenberg is a member of one of the richest families in America, but she’s a bit of a black sheep and a rebel. She wants to be her own woman, and being only months away from getting her inheritance from her grandfather when she turns 21, she’s almost there. In the meanwhile, she found some small escape from her family working in a bookshop, until she was spirited away by her uncle to show some solidarity with the clan by accompanying them to Coney Island for one of the hottest summers on record. There they all hope that Peggy’s sister’s fiancé (who Peggy dated for a while) will finally set the date for their wedding. This union is important since Peggy’s father died in debt, which his brothers have been hiding from her mother. Things seem like they’re going to plan, but Peggy is more interested in the amusement parks, until two things happen to shake up her stay at the luxurious Oriental Hotel. She meets an artist by the name of Stefan, selling his paintings in Dreamland, and not one, but two women are found murdered on the beach.

I’ve never visited Coney Island, although I have heard of it; to be honest, if I want to go to an amusement park, New York wouldn’t be my first-choice destination. However, a novel set in that location is fine with me, and one that sounded like it has a murder mystery at its heart was surprisingly appealing, since I don’t really read many of those books these days. I did enjoy Bilyeau’s novel “The Blue” and her novella “The Ghost of Madison Avenue” so when I was asked to join this book tour I readily agreed, mostly because I already like Bilyeau’s writing style and character development. By the way, in the author’s notes, we find out that several of the characters in this book were inspired by some well-known people, with Peggy loosely based on Peggy Gutenberg. In addition, although the timelines don’t match, some of the events were also based on things that actually happened on Coney Island. That’s another plus for me, even if historical purists might not agree. But I digress.

As far as the writing style and character development are concerned, Bilyeau didn’t disappoint one bit. In fact, this felt much more of a portrait of Peggy than anything else. Bilyeau draws Peggy in sharp contrast to her family. She’s outspoken and what would probably be called a “free thinker” back then, while almost all of her clan members are far more conservative, cold and abrupt. This set her apart, even though she can’t completely rid herself of that world. One critical reviewer of this book said she found Peggy to be unbelievable because “She flip-flops from wanting to be a suffragette to acting like a prim and proper young woman from old money.” I can’t totally agree with that reviewer’s assessment, however. Yes, Peggy really wants to be a “new woman” but her background and upbringing seem to be what holds her back. I don’t see it as flip-flopping so much as wavering, mostly because she doesn’t really know how to keep from being pulled back by family obligations to live up to the social conventions they aspire to; even though the society they aspire to join hasn’t fully accepted them yet. This made Peggy a very sympathetic character for me, and an interesting, and believably imperfect, first-person protagonist.

What did bother me about this book was the feeling that the murder mystery part of this novel didn’t get quite enough attention during the middle of the book as I thought it would get from the first few chapters. Discovering the bodies of these two women, at two different times, was the thing that got me hooked on this story. That was why I was expecting that Bilyeau would turn Peggy into an amateur sleuth throughout the novel. Until materialized later in the book, I’m afraid I was feeling a bit disappointed. Instead, Bilyeau switched focus towards Peggy’s other relatives staying at the Oriental, which this got me wondering if any of them could be the murderer. I also wasn’t as convinced by Peggy’s romance with Stefan, which seemed contrived, particularly because of the brevity and scarcity of their meetings. Then again, that could be mostly forgivable because… Love at first sight, right? I should mention that Bilyeau seems to suggest that drinking Coca-Cola gave the characters a type of “high,” which seemed strange. All traces of cocaine were removed from that drink after 1902, unless she was referring to the high sugar content.

From what I’ve written so far, you might be thinking that I didn’t care for this novel, but I must say that isn’t true. In fact, I enjoyed it a great deal – especially the parts surrounding the murders, which really got underway about ¾ of the way into the novel, and that’s when she puts us on a real roller-coaster (sorry!) of an adventure, with all the needed fireworks (again, couldn’t resist) with its conclusion. I also enjoyed the very detailed descriptions of Coney Island and its many fascinating attractions. Also, Bilyeau did a lovely job describing the Oriental Hotel and its surrounds, together with descriptions of the other fancy hotels in the area. Furthermore, I really enjoyed how the heatwave practically became another character in this novel, together with how the discomfort this brough with it, effected the way people acted throughout the book. So, there were lots of things to like about this book, even if I felt it was a bit less focused than her last novel, but I still will recommend it with a very good rating of four out of five stars!

Endeavour Quill released “Dreamland” by Nancy Bilyeau on January 16, 2020. This book is available (via the following affiliate links) from Amazon, Walmart (Kobo) US eBooks and audiobooks, the website eBooks.com, The Book Depository (free worldwide delivery), new or used from Alibris, used from Better World Books (promoting libraries and world literary), as well as from an IndieBound store near you. I would like to thank the publishers for sending me an ARC of this novel via NetGalley.

This review is part of the Dreamland Blog Tour. 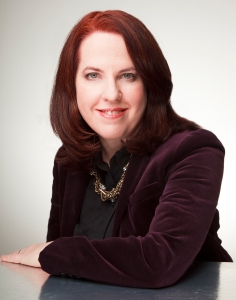 Nancy Bilyeau has worked on the staffs of InStyle, DuJour, Rolling Stone, Entertainment Weekly, and Good Housekeeping. She is currently the deputy editor of the Center on Media, Crime and Justice at City University of New York and a regular contributor to Town & Country, Purist, and The Vintage News.

A native of the Midwest, she earned a bachelor’s degree from the University of Michigan. THE CROWN, her first novel and an Oprah pick, was published in 2012; the sequel, THE CHALICE, followed in 2013. The third in the trilogy, THE TAPESTRY, was published by Touchstone in 2015. The books have also been published by Orion in the UK and seven other countries.

On December 3, 2018, THE BLUE, her fourth novel, was published in the United States and the United Kingdom. A novel of suspense set in the rivalrous art and porcelain worlds of 18th century Europe, it features a young female artist turned spy. DREAMLAND is her fifth novel. Nancy lives in New York City with her husband and two children.

Nancy also too part in my Countdown Questions alternative author interview. Take a look to find out more about the person behind the author!

10 thoughts on “Carnival of Camouflage. #BlogTour and #BookReview for #Dreamland by Nancy Bilyeau @tudorscribe.”