My husband was miffed that I hadn’t interviewed any male authors for this little meme of mine, but it wasn’t for want of trying. I had to chase after David Blixt for quite some time before he sent me his answers. But I wasn’t willing to leave him off because he wrote one of the best examples of a man writing a first person female protagonist I’ve ever read. That was in his novel “What Girls are Good For: A Novel of Nellie Bly“. This was my first experience with his writing, but I understand he’s thinking of writing a sequel to that book – which I’d love to read (nudge, nudge)! Until then, let’s see how he answered my five questions…

Granada, Spain, for research on a novel I’m writing.

Cyprus, for the same reason.

Dubrovnik, because it looks beautiful.

Sicily, because I’ve never been.

Manchester, UK, so I could take my brother-in-law to a football match.

Ruffles cheddar potato chips (I am trying to stop)

My wife’s tortilla soup (I will never stop)

My grandmother’s chicken noodle soup, with thick, home-made noodles (I have stopped, because she is gone)

My mother’s bread-crumb noodles (she taught me, so I never have to stop) 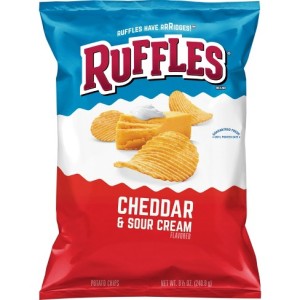 The past, alas. I am particularly connected to the 1930s and 40s. The first car I ever bought was a 1941 Chevy two-door coupe. This was in 1990. I grew up listening to The Shadow, The Lone Ranger, The Green Hornet, Abbott & Costello, Gunsmoke, The Saint, The Adventures of Superman, and Jack Benny. Benny Goodman remains my favorite music. This past summer a close friend asked seriously if I’ve ever felt that I was reincarnated from someone who lived then. I answered, “Only all the time.”

Eep. The two worst would hurt other people by dragging them into my story, so let’s keep away from those.

Two best? First off, the moment I realized my future wife had more than friendly feelings for me. I felt that I could practically soar.

The other was walking out of the Lion King a few years ago (the original, not the new one), and asking my son and his friend what their favorite parts were. My son’s friend liked Scar being mauled by the hyenas. My son Dash slipped his hand in mine and said, “My favorite part was when Simba grew up to be just like his dad.” I teared up just writing that.

Matthew Goodman’s EIGHTY DAYS, the story of Nellie Bly and Elizabeth Bisland’s trip around the world. Writing my own Bly books, his construction of their story was perfect. If it didn’t exist, it’s totally what I’d do. But it does, so I have to find another way to tell that part of Bly’s story. 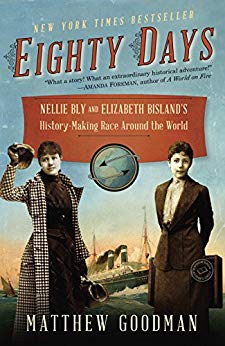 Thanks David! I’ve been to Manchester – the football is probably its biggest attraction, to be honest! 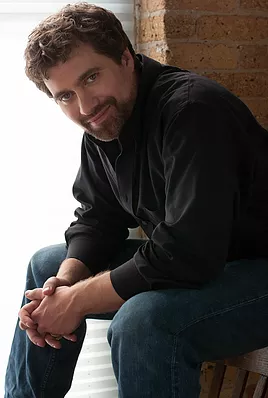 Author and playwright David Blixt’s work is consistently described as “intricate,” “taut,” and “breathtaking.” A writer of Historical Fiction, his novels span the early Roman Empire (the COLOSSUS series, his play EVE OF IDES) to early Renaissance Italy (the STAR-CROSS’D series) up through the Elizabethan era (his delightful espionage comedy HER MAJESTY’S WILL, starring Will Shakespeare and Kit Marlowe as inept spies). His novels combine a love of the theatre with a deep respect for the quirks and passions of history.

As the Historical Novel Society said, “Be prepared to burn the midnight oil. It’s well worth it.”

David continues to write, act, and travel. He has ridden camels around the pyramids at Giza, been thrown out of the Vatican Museum and been blessed by John-Paul II, scaled the Roman ramp at Masada, crashed a hot-air balloon, leapt from cliffs on small Greek islands, dined with Counts and criminals, climbed to the top of Mount Sinai, and sat in the Prince’s chair in Verona’s palace.

But David is happiest at his desk, weaving tales of brilliant people in dire and dramatic straits. Living in Chicago with his wife and two children, he describes himself as “actor, author, father, husband. In reverse order.”

Words of Mystery
Kindle and Crochet

All about the Books and Crochet projects

A place to read my latest book reviews.

A Life Amidst Books

CURL UP AND READ

Books Chase Away the Blues

Reading Them and Writing Them

Travelling through books one page at a time