There are many subjects that, when included in novels, will pique my interest immediately, be they historical or contemporary fiction. One of them is music of any kind (’cause there’s lots of musical talent in my family). That’s why I was thrilled to get the opportunity to read “Temptation Rag” before publication, which also introduced me to Elizabeth Hutchison Bernard. I caught her just as she was on her way to the Highlands of Scotland to research her next novel (oooh… tell me more!), but she was generous enough to take the time prior to her travels to write these replies…

I’m actually on my way now to the Scottish Highlands, where I have never been before. Because I am always thinking about my next book (the one I’ve recently begun writing takes place in the Highlands during the Victorian Era through WWI), this trip is largely about research. I will be touring castles, interviewing an earl, and tromping through the woods and boggy lowlands (hoping to escape the notice of those awful biting midges!). Second on my list would be the haunted castles of England. I’ve been to various parts of England but not had the opportunity to stay in a genuinely haunted castle. Again, this has to do with my novel-writing as much as anything else, though I have always had an interest in the paranormal. Third choice: a small island anywhere that is warm and verdant and relatively safe from wild beasts where I could “chill” for a little while as the lone inhabitant. I love nature and I love solitude—though I’m sure I would invite my husband and our frisky 10-year-old black lab. Fourth, a long journey through a tropical rainforest to cultivate my primal side. Fifth, I would like to be a guest at Eko-in, a Japanese ryokan (inn) based in a 1000-year-old Buddhist temple, where I would meditate, join the Goma fire ritual, and enjoy Japanese vegetarian cuisine. I find traditional Japanese culture very interesting and beautiful, and Eko-in would be the ultimate way to experience it. 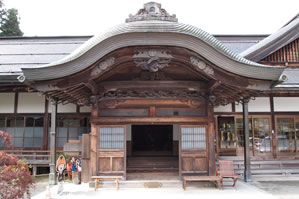 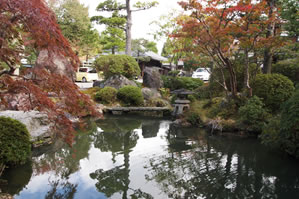 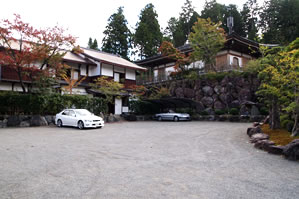 I am very spoiled when it comes to food, because my husband is a fantastic cook who does all the meal preparation at our house. But I also enjoy really simple, basic foods. If I had to choose four basic foods to eat exclusively for the rest of my life, they would probably be salmon, cheese, roasted peanuts in the shell (like you get at baseball games), and, of course, chocolate. A combo of fresh, salty, and sweet. 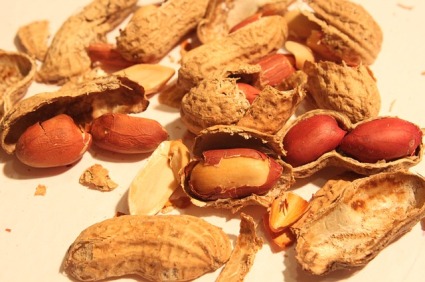 Even though I am an author of historical fiction and fascinated with the past, I prefer living in the present. In many parts of the world, this is the best time ever to be a woman. There is nothing we can’t be or do. So thanks, but I think I’ll stay right here in 2019.

One of my best moments occurred when I was attending Northwestern University. This was ten years later than most people go to college, since I was involved in my music career as a touring vocalist until I was 28. I was taking a wonderful course about mythology and literature taught by a brilliant Jungian psychologist. For “extra credit,” I wrote a song on the piano with lyrics based on the myth of Narcissus and recorded myself playing and singing it. I brought the recording to class, and when my professor heard it, he turned to me, looking very surprised, and said, “Why, you’re an artist.” That moment was one I will never forget because, though I had spent nearly a decade as a performer, I was still searching for my identity as a serious artist and to be acknowledged by someone I respected so much meant a great deal.

My worst moment was when I received the news that the Coast Guard was calling off the search for a boat on which my late husband and two of his friends had been fishing in Lake Michigan. The two friends were eventually found in the water wearing life jackets. They were dead from hypothermia. My husband was never found, though it is presumed he went down with the boat (pieces of which were found). While all this occurred many years ago, the exact circumstances of what happened still are not known.

Hard to choose, but one of my favorite books of the past year is The Women in the Castle by Jessica Shattuck. I thought the author did a great job presenting the difficult social and political climate of postwar Germany. Most of all, I loved the way she developed the complex relationships between the book’s female characters. And I always love a good castle!

Thanks Elizabeth! Hope your Scotland trip was bonny and successful, and as midge free as possible!

Elizabeth Hutchison Bernard is an award-winning author of historical fiction.  Her debut novel “The Beauty Doctor” is an historical thriller that takes place in the early days of cosmetic surgery, when the world of medicine was a bit like the Wild West and “beauty doctors” were the newest breed of outlaw. The Beauty Doctor was a finalist for the Eric Hoffer Book Award, National Indie Excellence Awards, AZ Literary Awards, and is a Medallion Honoree of the Book Readers Appreciation Group. Bernard’s second book, “Temptation Rag: A Novel,” immerses readers in the bawdy atmosphere of vaudeville and early 20th century African American musical theater in a story about the price of freedom, the longing for immortality, and the human need to find forgiveness. Publishers Weekly wrote “Bernard’s resonant novel . . . about the birth and demise of ragtime . . . is a lively tale in which romance and creative passions abound.” Temptation Rag is a Readers’ Favorite 5-star pick and a Medallion Honoree of the Book Readers Appreciation Group.