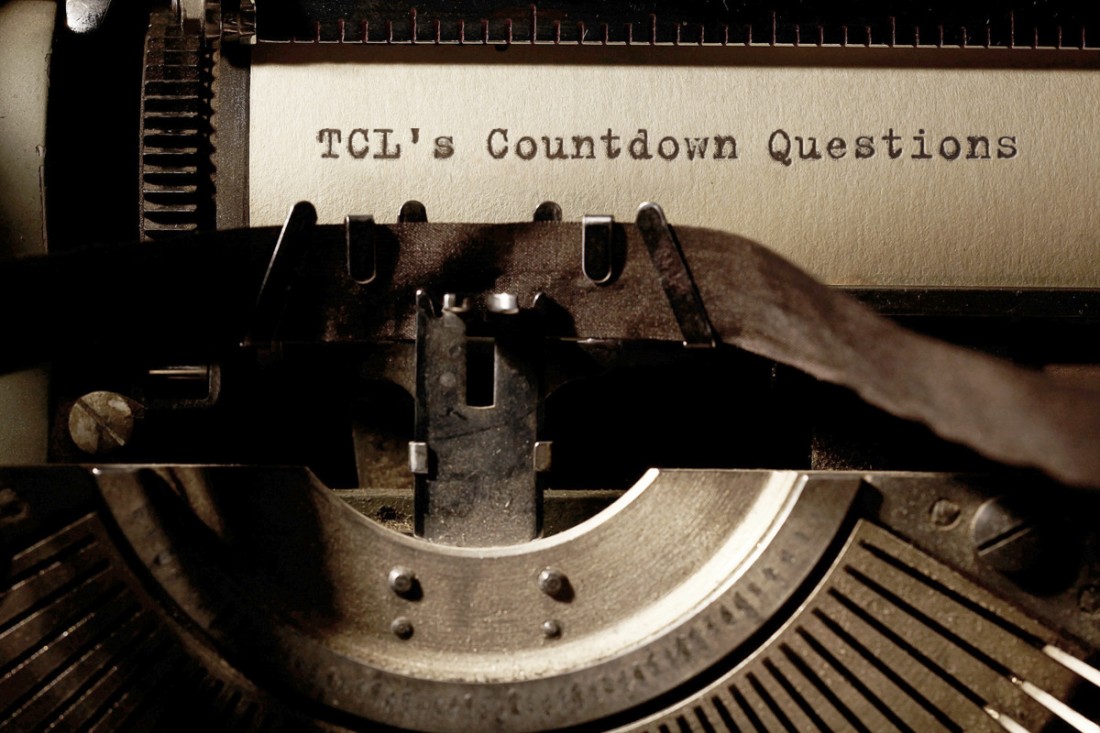 Long ago, when I was first blogging, I was fortunate enough to read Heather Webb’s debut work “Becoming Josephine” which I called “a masterful debut novel” and I’ve been a fan ever since! I read her novel “Rodin’s Lover,” and I read “The Phantom’s Apprentice.” I also enjoyed the short story she contributed to “Fall of Poppies” which is where I was introduced to Hazel Gaynor’s writing. When they collaborated on “Last Christmas in Paris” I was equally impressed, and I was one of the early readers for their most recent collaboration “Meet Me in Monaco.” (I’m now looking forward to reading the upcoming (October 1) book “Ribbons of Scarlet,” which Heather is collaborating on with five other authors about the French Revolution!) When I asked Heather to answer these questions, I got two for the price of one, since Hazel answered as well!

Heather: I’d choose Italy because my mom’s ancestry begins there and Italy is like a sister country to France in art, food, history and beauty; Austria because Beethoven, the opera house, and The Sound of Music; Japan to visit my dear friend Susan Spann and to see the beautiful gardens, shrines, and the intensity that is Tokyo; and finally, Martinique because Josephine Bonaparte was from there and I love the tropics.

Hazel: Iceland to see the Northern Lights, China because the culture fascinates me, California for wine tour and whale watching, South Africa for a safari, and the Seychelles, just because it looks so idyllic. 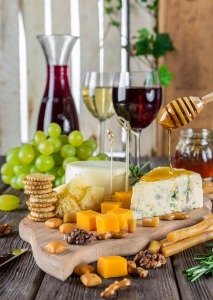 Heather:  The present! The past isn’t kind to women and the future is, well, unknown. I’m comfy right where I am.

Hazel: Same! I believe in living in the moment.

Heather:  Best moments–the birth of my children (after they were here, of course!), when my husband proposed, and getting the phone call from my agent that I’d sold my very first book!

Hazel: Worst – losing my mum at 23. Best – seeing my two babies for the first time!

Heather: The Light We Lost because it’s poignant and interesting and the best kind of tragic love story. I sobbed at the end.

Thanks to both Hazel and Heather (which I like to call “H-Team”) for these lovely answers! 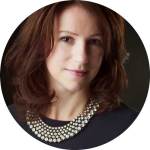 Hazel Gaynor is an award-winning, New York Times, USA Today and Irish Times bestselling historical novelist. Her 2014 debut novel The Girl Who Came Home—A Novel of the Titanic hit the New York Times and USA Today bestseller lists, and went on to win the 2015 Historical Novel of the Year award from the Romantic Novelists’ Association. Her second novel A Memory of Violets, was also a New York Times bestseller, and her third, The Girl from The Savoy was an Irish Times and Globe & Mail bestseller, and a finalist for the 2016 Irish Book Awards. Her 2017 release The Cottingley Secret hit the Globe & Mail and USA Today bestseller lists. Last Christmas in Paris (co-written with Heather Webb) was also a Globe & Mail bestseller, and won the 2018 Women’s Fiction Writers Association STAR Award.