Top Ten Tuesday was created by The Broke and the Bookish in June of 2010 and was moved to That Artsy Reader Girl in January of 2018. It was born of a love of lists, a love of books, and a desire to bring bookish friends together.

The rules are simple:

Rather than just pick ten unpopular bookish opinions for you all, I noticed that the blog “Stuck in a Book” was recently looking for some literary questions to answer, and after some searching, she came up with these. I liked both the questions and the answers and so I decided I would give my hand at this as well, and post them through this meme.

There are lots of these, but the most recent one would be Lilac Girls. Now, don’t hate me for this, my historical fiction lovers; I have my reasons. First of all, I got annoyed with this book when I felt early on that the author was purposely ignoring that the Jews were the primary targets of the Nazis. I realize that there were many other “undesirable” people that the Nazis targeted, and it is important to tell their stories as well, but it felt like there were almost no Jews in this book at all. However, she was starting to resolve that somewhat when she stepped into my #1 pet peeve – she noted something Jewish that was historically, culturally, and culinarily (is that a word) incorrect.  I won’t go into details here, but believe me, it was bad enough to turn me off to the book altogether!

2. A book series that everyone loves but I don’t. 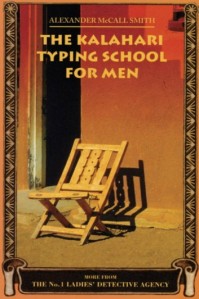 The original question that my fellow blogger found was “A book series that everyone hates, but I love” and her answer to this was “Why would they commission a series if everyone hates it? This is a weird question.” Well, I couldn’t agree more (although I’m thinking that they might have had the controversial 50 Shades books in mind). However… a book series that everyone loves but that I don’t is something else altogether. My best answer to this is that the Alexander McCall Smith “#1 Ladies Detective Agency” books were just meh for me. Okay, I only read one of them, but it wasn’t inspiring enough for me to ever want to pick up another one. I also wasn’t crazy for the Phryne Fisher mystery by Kerry Greenwood that I read, either.

3. A love triangle where the main character ends up with the person I didn’t want them to end up with.

Hm… this is difficult. I don’t read lots of romance novels, and the literary books I read that do have love interests usually aren’t in any kind of love triangle. Those characters who have ended up with the wrong person, are often in biographical, historical novels, and I’m not sure that any of those instances apply.  Sorry, I don’t have an answer for this one.

4. A popular genre I rarely reach for.

I think the operative word here is “rarely” because there are some genres I won’t go anywhere near. As for rarely, that would probably be Science Fiction and Speculative Fiction. I used to read the former when I was younger, and I liked books by Arthur C. Clarke and Ray Bradbury – you know, the real “classics” of the genre. The latter would be those dystopian books like Margaret Atwood writes, and she can get me reading that genre, anytime she writes them! I almost never read fantasy novels but I did read (and love) one Salman Rushdie book that was pretty fantastical, and I can take some magical realism on occasion, but in general, I don’t care for that, either. 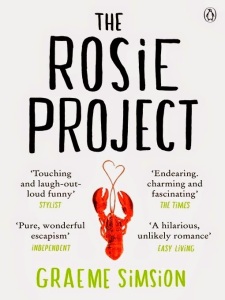 This would have to be one I’ve read, right? Again, it isn’t often that I read “popular” books, but I’ll go with the only one I can think of that people would know. That would be Rosie from “The Rosie Project.” I found her to be callous and rude, but she redeemed herself somewhat by the end of the book. Another one would be Andy from “The Devil Wears Prada.” I disliked the person she became to keep her job, and then I disliked how she felt so sorry for herself when things went wrong. Grow up, woman!

6. A popular author I can’t seem to get into.

I’m going to go first with Phillipa Gregory for this one. I looked into one of her first Tudor novels and wasn’t all that impressed with what Amazon gave me to see when I “looked inside”. I realize that people think she’s the bees’ knees in historical fiction, but… there are millions of books from this era, and while I was totally into Henry VIII and Elizabeth I back in my youth, I’ve kind of gone off that era. The other would be J.R.R. Tolkien. Back in High School, a friend gave me The Hobbit to read and I was baffled by all the strange creatures. Another friend said I should start at the beginning and I tried the first Lord of the Rings book, and again… I was lost within the first 10 pages and gave up.

One thing I’m totally sick and tired or seeing are shirtless men on book covers, with or without the swooning, partially clothed women, wearing not much more than their ankle-breaking high heels, nuzzling, hugging or kissing them (swooning is also out of the question as well). It therefore follows that I’m sick of reading “X had the perfect life; a great boyfriend, a marvelous job, but all that came tumbling down when…” Sorry, but I’d much rather read about someone who has nothing, turning their misfortune into something better than someone who has everything and screwing it all up, even if it seems like it isn’t their fault. Where are the books about someone who has everything, using their good fortune to help those less fortunate than themselves? I’m sure they can do that fully clothed, as well! The only six-pack I am willing to see on the cover of a book is one of these!

8. A popular series I have no interest in reading.

Oh, there are plenty of those. Let’s see… the Twilight series, the 50 Shades series, the Outlander books, and as mentioned above, the Lord of the Rings series, and all of the Phillipa Gregory books. I’ll also add to this the Game of Thrones books (as well as the TV series). There are more, but that’s enough for now, right?

9. Which movie did I prefer to the book?

Rarely do I prefer a movie to a book, although some films are as good as their original novels. The last book I read where I thought that the movie was better is called “The Bookshop” which was written in the 1950s, but the movie was released in 2018. I think the book didn’t age well, but the changes and treatment they made in the film were really nicely done.

10. Which character do I love that we were probably meant to hate?

This is a really difficult question to answer, to be honest. I’m assuming again that this is supposed to be a fictional character, because usually characters based on real people are protagonists that we’re supposed to love in any case. For example, Grace in Atwood’s “Alias Grace” was apparently a murderer, and you’re not supposed to like murderers, right? Now, I can’t say I loved Grace, but I felt some sympathy for her. Same thing for Lizzie Borden in Sarah Schmidt’s “See What I Have Done,” where you certainly dislike this double murderer, but you also feel something for her as well. Perhaps the only character that I loved that the writer meant for us to hate (or at least, not like very much) was Britt-Marie in Fredrik Backman’s “My Grandmother Sends her Regards and Apologises.” Now, we all grow to love Britt-Marie in Backman’s sequel “Britt-Marie Was Here” but I really felt that I liked her in the first novel, even when she was being bitchy or annoying. I knew there was more to her than meets the eye, and I think that Backman was trying to make that point by writing the sequel. 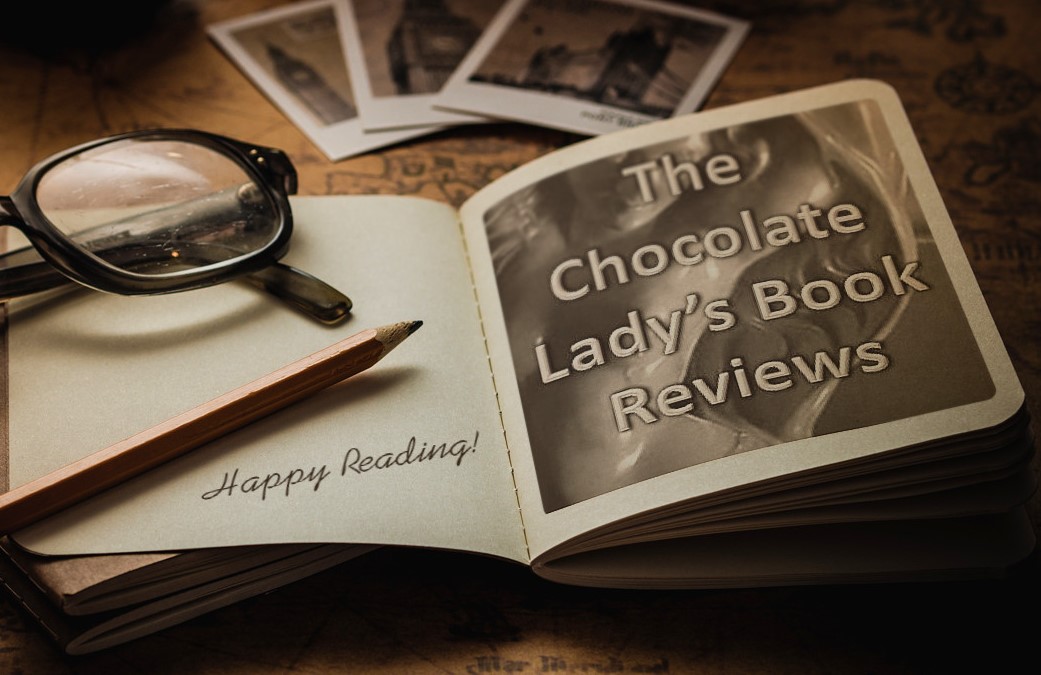