This meme was inspired by my fellow blogger Jill Doyle who has a lovely thing on her blog called “Five on Friday” where she asks authors five questions that each require five answers. After quite a bit of thinking, I came up with my own version of this, with the following that I call TCL’s Countdown Questions:

When I first put out feelers for this meme, I was sure that no one would reply. However, the response has been amazing. In fact, less than 30 minutes after I got the answers from Melanie Benjamin for last week’s meme, I received these answers from Rabbi Ilene Schneider, author of the Rabbi Aviva Cohen Mystery series, all three of which I’ve reviewed here – Chanukah Guilt, Unleavened Dead, and Yom Killer. Ilene is a colleague of my sister, who is also a rabbi, so I know her personally. I knew her answers would be fun, and they certainly are. Here you go!

The first is a no-brainer for me. As a birder, I would love to visit the Galapagos, especially during breeding season. I’ve seen videos of Blue-footed Boobies doing their endearingly funny mating dance, but I’m sure it’s even better in person. The next four are numbered for convenience, but are not in order of preference: 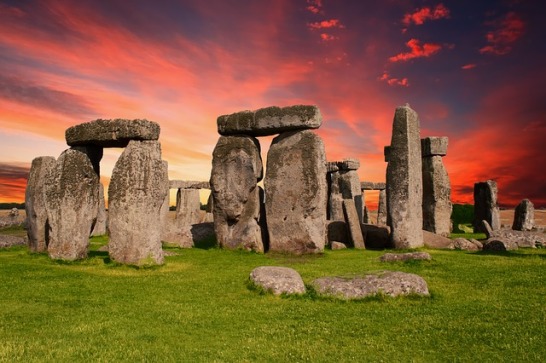 (As the first three are snacks, not real food, I’ll add another: eggs. Prepared any way. Eaten any time.)

There’s nothing we can do to recreate or alter the past. The present has a way of becoming the past. So I’m going with the future. Why? I’m curious about what will be.

Worst: when I heard my cousin, Peter had been killed in an auto accident. He was my father’s first cousin, but we were born only five weeks apart and lived in the same three-family house – bought by my great grandfather, Peter’s grandfather, around 1910 – until we were four years old. He also was a redhead, and people thought we were twins. And we were closer than many siblings are. After almost forty-nine years, I still think about him often and wonder what he would be like at seventy rather than twenty-one.

Best (because I don’t want to end with a downer): my wedding day, the arrival of my sons, holding my first novel for the first time, being ordained. And many other good milestones.

Not a book, but a series of short satirical commentaries. I am insanely jealous of Andy Borowitz because I wish I had written his articles first.

Thanks Ilene!
(Hm… that’s two out of two authors who want to visit Australia. Should I tell them that I’ve been there and yes, it is worth the trip?)

Rabbi Ilene Schneider, Ed.D., one of the first women rabbis in the U.S., has decided what she wants to be when she grows up: a writer. Despite spending her retirement (from earning a regular paycheck) birding, gardening, going to movies, traveling, and over-sharing on Facebook, she is the author of the Rabbi Aviva Cohen Mysteries. Chanukah Guilt, nominated for the Deadly Ink David Award for Best Mystery, was one of My Shelf’s Top Ten Reads, and was a Midwest Book Review Reviewers Choice Book. Unleavened Dead, also nominated for the Deadly Ink David Award for Best Mystery, was awarded First Place from the Public Safety Writers Association, and was called by Ellery Queen Mystery Magazine “… a solid, funny mystery that provides an insider’s look at Jewish life.” The third book in the series, Yom Killer, won the David Award for the best mystery novel at the 2017 Deadly Ink conference.

Her non-fiction books include the best-selling Talk Dirty Yiddish: Beyond Drek: The Curses, Slang, and Street Lingo You Need to Know When You Speak Yiddish, now released in a revised version as Talking Dirty – in Yiddish? The Jewish Forward described Talk Dirty Yiddish as “Such a breezy, engaging book, I should be so lucky to write.” She designed a website of questions and answers about Chanukah (http://whyninecandles.com), and edited Recipes by the Book: Oak Tree Authors Cook.

She lives in Marlton, NJ, with her husband, Rabbi Gary M. Gans, and sons Natan and Ari Schneider-Gans. 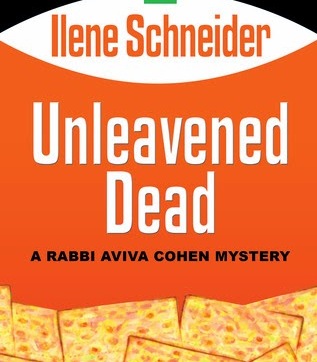