Can a reviewer do justice to a book in a genre they don’t usually read? 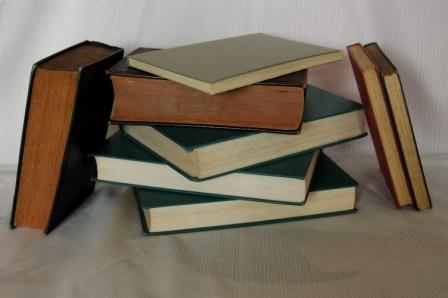 I recently found out that a good friend of mine is finally getting a book published. Since I’ve had the pleasure of reading and reviewing books by several friends, my immediate reaction was to ask her if I could get an ARC[1] for the book. But then I remembered – she’s into fantasy and science fiction. When I mentioned this to her, she said “no problem – its horses for courses and it doesn’t matter how kindly you look upon an author, you’re not going to like anything in a genre that’s not your thing.” (Yes, she does really talk that way – she lives in Yorkshire.) 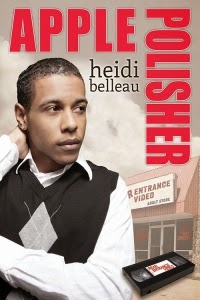 That got me to thinking. It isn’t like I haven’t reviewed books in genres that I don’t usually read. For instance, being straight, I don’t often read LGBT books. And yet, I recently read and reviewed the book Apple Polisher by Heidi Belleau, which was the first in a new series of books called “Rear Entrance Video” stories. This was one of the books I received via NetGalley, and the reason I requested it was because the story sounded interesting. Yes, I know, judging books by their covers and all that. I enjoyed the book, because I found it was nicely written, had a good plot and sympathetic characters. Was it perfect? Not really. Was I bothered by the gay male sex scenes? Not particularly. Will I be going out of my way to read the next story in this series? Probably not, but it isn’t because Belleau isn’t a good writer – it is simply because the genre just isn’t my thing. More importantly, do I feel I reviewed it fairly? Absolutely, but I’m not sure if I really did the book justice.

But why do I feel that way? If I’m honest, had that book had been in a genre that I was more familiar with, I would have had far more to compare it to. It could very well be that this is one of the finest LGBT books written in a long time. But I couldn’t have known that when I wrote the review. On the other hand, it could be a piece of crap compared to other books in the genre, but again, I couldn’t have known that. In either case, my liking the book and giving it a three out of five star rating was all the more objective, simply because I was able to approach the book without prejudice. 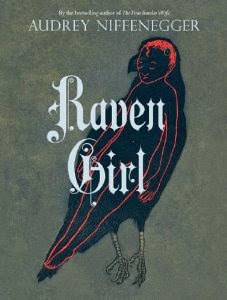 Now, there are very few genres that I have almost no experience with. LGBT is one of those. Another is graphic novels. But I’ve actually read and reviewed some graphic novels. In fact, I recently read Audrey Niffenegger’s latest book, Raven Girl, but that is more of a fairy tale or illustrated story. The only real graphic novel I’ve ever read was A Contract with God by Will Eisner – which is considered to be one of the first of the genre. I enjoyed both of these books, but neither has convinced me that this is a genre I’ll be following in the future. However, I’ve read my fair share of science fiction (mostly classics like Ray Bradbury and Arthur C. Clarke, etc.) and am not adverse to the genre in general. And although I never got into what one would call classical fantasy novels (such as Tolkien, for instance), it isn’t like I couldn’t enjoy them if I wanted to make the effort.

As for books by authors I know personally, I certainly hope that I don’t let my friendship with them cloud my judgment of their work. But I have been lucky. The novels my friends have written are generally of a high enough caliber (at least in my opinion) that they don’t warrant any undue praise in order for me to be nice to them. In fact, I’d say that I’m probably more critical of writing by people I know than I might be of books by authors with whom I have no connection. On the other hand, I wouldn’t want to jeopardize a friendship with someone in the event that I dislike their book.

So why, exactly, did I shy away from asking for an ARC of a friend’s novel in a genre I’m only partially familiar with?

I’m not really sure, to tell the truth, and I’m still debating if I should give my friend’s book a chance or not. What do you think I should do?